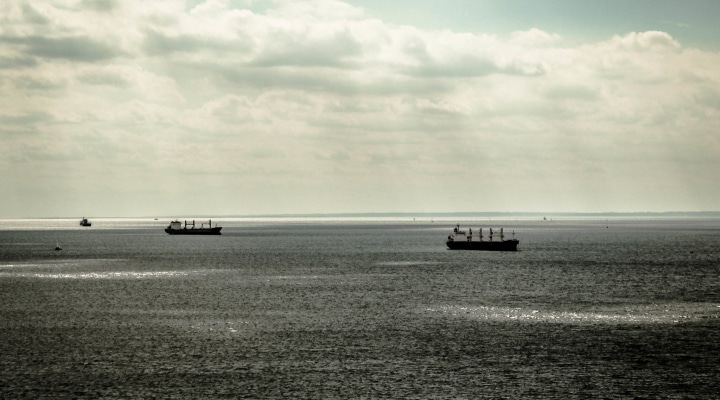 President Biden released a fiscal year 2022 budget request that would boost funding for the federal Chesapeake Bay Program to $90.5 million from its current level of $87.5 million. This $3 million increase, if enacted, would result in full funding for the Program. (photo by Ernie Geiger, creative commons/flickr.com)

WASHINGTON — President Biden released a fiscal year 2022 budget request that would boost funding for the federal Chesapeake Bay Program to $90.5 million from its current level of $87.5 million. This $3 million increase, if enacted, would result in full funding for the Program.

The Program, which EPA administers, coordinates the federal-state-local partnership to save the Bay. Congress reauthorized it last fall in the America’s Conservation Enhancement (ACE) Act and set the fiscal 2022 funding level at $90.5 million.

“After four years of fighting for the very existence of the Chesapeake Bay Program, CBF is pleased the Biden administration appreciates the importance of fully funding it. With only four years left to hit the Chesapeake Clean Water Blueprint’s pollution-reduction targets, we are happy to see the Bay Program fully funded to lead the multijurisdictional effort to save the Bay and its waterways.

“President Biden’s fiscal 2022 budget represents another promising step by the federal government toward helping the Bay jurisdictions meet the Blueprint’s 2025 deadline. CBF is committed to partnering with the administration and Congress to ensure we do what it takes to save this national treasure.”

“With only four years to go to reach the 2025 deadline, the future of the Chesapeake Bay is in jeopardy. Saving the Bay requires swift, comprehensive action and determined leadership by President Biden and EPA Administrator Michael Regan. We are encouraged. President Biden recognizes the importance of fully funding the Chesapeake Bay Program, mitigating climate change, and addressing environmental injustice.

“The president’s fiscal 2022 budget is only the beginning. After four years of proposed cuts and rollbacks to programs, we have lost valuable time.

“That’s why it is vital for EPA to use its Clean Water Act authorities to hold Pennsylvania and New York accountable for their deficient clean-up plans. Substantial new federal investments will be needed to help those states get back on track. We urge President Biden and Congress to not only provide maximum funding for existing Bay programs, but to adopt the Billion for the Bay Initiative as well.

“The Blueprint is our last, best hope to save this national treasure. It requires the sustained, robust funding of the Billion for the Bay Initiative and strong federal leadership to succeed. A restored Bay legacy demands no less; we must think big and act now.”