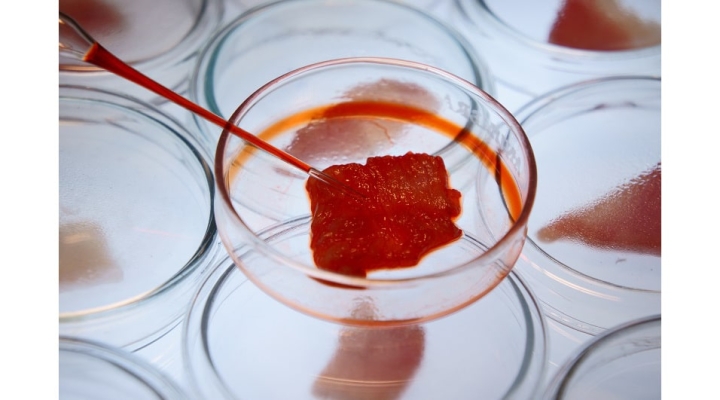 U.S. Cattlemen’s Association (USCA) President Brooke Miller: “The cultivation of animal cells for human consumption does not further the goals of the Biden Administration in supporting independent agricultural producers. Instead, it promotes corporate and consolidated control of the food supply system." (LamiadLamai/GettyImages)

WASHINGTON — On Sept. 12, the White House announced an Executive Order on Advancing Biotechnology and Biomanufacturing Innovation for a Sustainable, Safe, and Secure American Bioeconomy. It outlines a “whole-of-government approach to advance biotechnology and biomanufacturing towards innovative solutions in health, climate change, energy, food security, agriculture, supply chain resilience, and national and economic security.”

On its face, the executive order promotes a science- and risk-based system to support the development and use of products of biotechnology. U.S. cattle producers are regular consumers of products developed using biotechnology, from livestock feed derived from genetically modified ingredients to medically important vaccinations administered to livestock to treat and prevent disease.

However, the Executive Order directs the Secretary of Agriculture to “submit a report assessing how to use biotechnology and biomanufacturing for food and agriculture innovation, including…cultivating alternative food sources.”

At a press conference held in anticipation of the release of this Executive Order, a senior Administration official further specified that, “We’re also looking to improve food security and drive agricultural innovation, including through new technologies that protect crops from disease, enhance seeds and fertilizers and foods made with cultured animal cells.”

“The cultivation of animal cells for human consumption does not further the goals of the Biden Administration in supporting independent agricultural producers. Instead, it promotes corporate and consolidated control of the food supply system. Cell-cultured products cannot be independently produced – the technology is shrouded in intellectual property protection and requires intensive capital resources. These factors could lead to the monopolistic control of America’s sovereign food supply that we see already today in the U.S. livestock and meat industries.

“USCA applauds the $1 billion investment by the Biden Administration towards beefing-up independent producers and processors of wholesome, nutrient-dense animal protein. However, this Executive Order flies in the face of that investment by proposing increased funding and support for the massive, multinational corporations that are behind the production of cultured animal cells. The record profits these companies have made off the backs of cattle producers should be more than enough to fund their petri-dish protein production. U.S. taxpayers should not foot the bill for a product that we aren’t even sure is safe for human consumption. For these reasons, USCA opposes the provisions of this Executive Order calling for the advancement of foods produced using cell-cultured technology.”