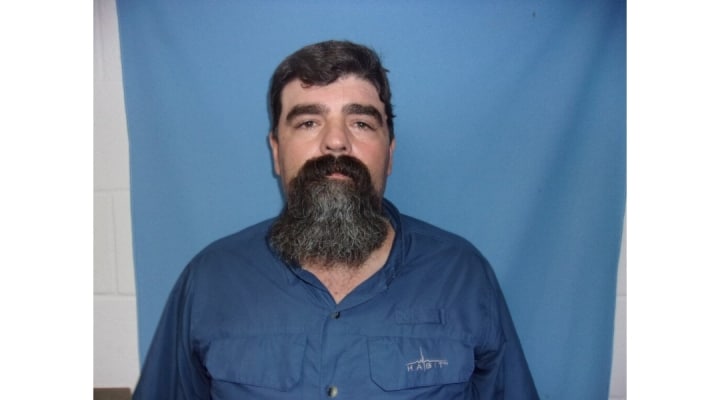 FORT WORTH, Texas — Jay Lee Parker, 44, was found guilty of two counts of theft of leased or rented property valued at $25,000 or more July 27.  He was convicted of selling 83 head of cattle from a victim who resides in Texas at auction markets in Wister, Oklahoma, and Waldron, Arkansas. Parker was sentenced to serve 12 years in the Arkansas Department of Corrections.

The cattle belong to a Texas family who lost their cattle lease and were seeking adequate pasture to winter the cattle.  Approximately one year later, the victim discovered many cattle were missing. A joint investigation between the Texas & Southwestern Cattle Raisers Association and the Arkansas Department of Agriculture revealed Parker sold 54 head of cattle at the Leflore County Livestock Auction for $29,531.09 and sold 29 head of cattle at the Waldron Sale Barn for $14,287.90 that belonged to the victims.

Perrier is grateful for the collaboration on this case, that spanned states and agencies.

“This case really highlights the extensive network Texas & Southwestern Cattle Raisers Special Rangers have access to,” he said, “and how we can work together for our common goal — protecting cattle raisers impacted by these crimes.”