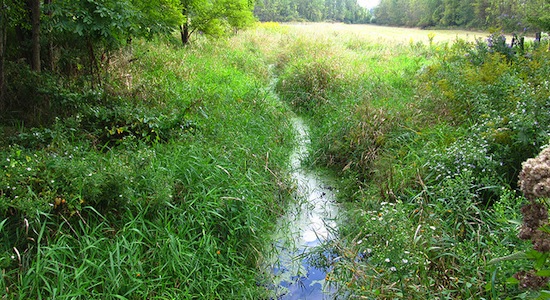 “The WOTUS rule was a misguided attempt to control private lands under the guise of clean water. Since 2015, when the rule was implemented, ranchers and private property advocates nation-wide have fought to maintain their rights in the face of this overly burdensome federal regulation. We applaud the EPA’s action to ensure ranchers can continue to provide America with a safe and affordable food supply.”

On behalf of TSCRA, Thorpe recently submitted official comments to the two federal regulators supporting the repeal, and encouraged fellow cattle raisers to do the same.

“It is important that every property owner and rancher continue to play an active and vocal role in supporting the repeal of the 2015 WOTUS rule,” said Thorpe. “Preserving clean water is imperative for ranchers, and we take great pride in land stewardship, but never before have we faced such an outrageous government overreach, and we must ensure its repeal remains a priority in Washington.”

To view the comments submitted by Thorpe, click here.