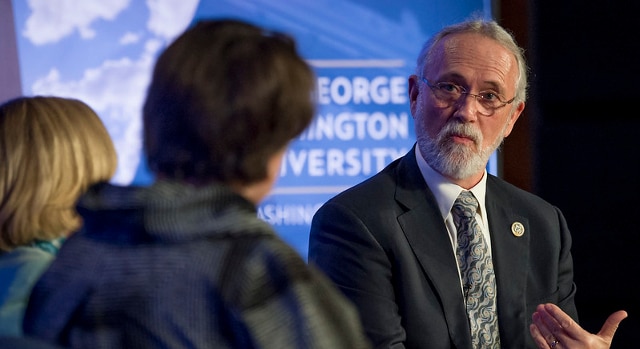 “Congressman Newhouse is a strong advocate for cattle producers and has been instrumental in getting critical legislation across the finish line – while at the same time educating others on the issues that producers face on a daily basis. His tireless work ethic and policy acumen makes him perfectly suited to take on this role and lead the Congressional Western Caucus into the future. We congratulate Chairman-elect Newhouse on his successful election and look forward to continue working with him in the 117th Congress.”

Background
The Congressional Western Caucus was born in the West out of concerns of undue federal interference with rural, agricultural, timber, water, energy and hunting values that had been a part of American society for centuries. The Caucus was founded to fight this federal overreach, promote rural values and preserve our uniquely American way of life. Over time, the Caucus has grown beyond the geographic West, allying with Members of Congress throughout the country that share our values, issues, and vision of a stronger America.