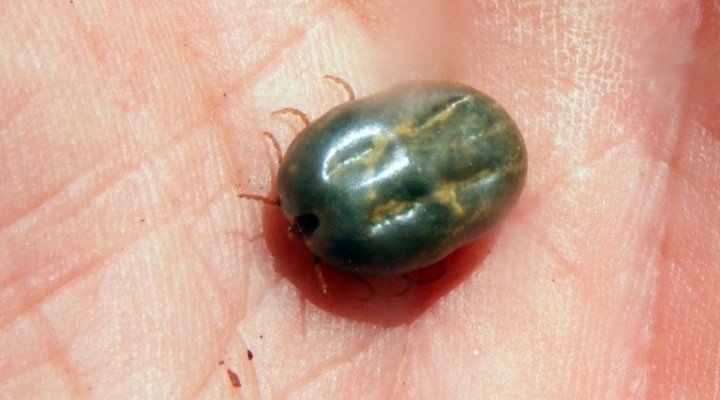 An announcement from the Texas Animal Health Commission, TAHC, and the U.S. Department of Agriculture’s Cattle Fever Tick Eradication Program, USDA-CFTEP, that cattle fever tick infestations have spread outside the permanent quarantine zone prompted concern from AgriLife experts, who last dealt with a large outbreak in 2017. (AgriLife photo)

An announcement from the Texas Animal Health Commission, TAHC, and the U.S. Department of Agriculture’s Cattle Fever Tick Eradication Program, USDA-CFTEP, that cattle fever tick infestations have spread outside the permanent quarantine zone prompted concern from AgriLife experts, who last dealt with a large outbreak in 2017.

“The discovery of more fever tick infestations, particularly outside of the permanent quarantine zone, is significant,” said Pete Teel, Ph.D., AgriLife Research entomologist, College Station. “At risk is the economy of the Texas cattle industry and the more than 400,000 cattle producers throughout the southern region of the U.S.”

Cattle fever ticks, known scientifically as Rhipicephalus annulatus and Rhipicephalus microplus, can carry the microscopic parasites that cause bovine babesiosis or cattle fever. These are the only two tick species that can transmit the disease. Once an animal is infected, these parasites attack red blood cells resulting in acute anemia, enlargement of the liver and spleen, and a high fever.

TAHC and USDA-CFTEP are currently working to determine the extent of the spread of the ticks and to trace the source.

“When producers observe ticks on their livestock, it is imperative they contact their local TAHC livestock inspector or region office, USDA inspector, private veterinarian or local AgriLife Extension office to arrange for collection and submission of tick samples to the TAHC laboratory in Austin,” said Andy Schwartz, DVM, TAHC executive director, in a recent press release. “This extra surveillance protects the Texas cattle industry.”

So far, ticks have been found on cattle outside of the permanent quarantine zone in Cameron, Hidalgo, Jim Wells, Jim Hogg and Willacy counties. Traditionally, the southern counties of Texas bordering Mexico tend to have the biggest problem with fever tick disease. Both cattle fever ticks and bovine babesiosis are endemic in the neighboring states of Mexico.

“One of the outcomes that often comes back to AgriLife from concerned citizens is the impact of trace-outs from these infestations and how that affects producers, livestock owners and land managers who may be temporarily quarantined until it can be determined that fever ticks have not spread,” said Teel.

AgriLife Research has a long history of dedicated joint research efforts in support of the U.S. cattle industry and the regulatory agencies responsible for the USDA-CFTEP. AgriLife researchers and specialists have formed a support group and all of the agency’s county agents in infected areas are up to date on the latest information.

Anyone with questions or concerns may reach out to their local AgriLife Extension office. The TAMU TickApp for smartphones is also an informative tool.

“More than one-third of the U.S. fed cattle are produced in this region of Texas,” Teel said. “U.S. cattle are naive to bovine babesiosis and mortality is estimated to exceed 70% in naive cattle. There are no protective vaccines or approved drugs. Our focus is to prevent the only vector, cattle fever ticks, from spreading further across Texas.”

Cattle fever eradication efforts began in the U.S. in 1906 and were declared successful in the 1940s. Periodic incursions have been occurring in Texas since the 1970s. Teel said the expansion of native and exotic game, diversification of animal enterprises, changes in land-use, brush encroachment and variation in climatic cycles have all contributed to the challenge of warding off incursions.

“We ask that livestock producers help us in protecting the nation from fever ticks by being proactive when purchasing cattle from counties with known fever tick infestations,” said Schwartz. “The TAHC and USDA-CFTEP operate public dipping vats along the Texas-Mexico border and in a few South Texas counties where producers can voluntarily take their cattle to be treated before returning home.”

Horses, deer and exotic livestock may also host cattle fever ticks. Transportation of any of these hosts can spread cattle fever ticks. Once the ticks are discovered on a location, it is quarantined. Once under quarantine, the cattle and other susceptible animals are prescribed a treatment program until the ticks can be eradicated from the area.

“AgriLife is fully engaged in research projects directly focused on improving technologies, tactics and strategies to prevent these ticks from becoming re-established in the U.S. and thus preventing outbreaks of bovine babesiosis,” said Teel. 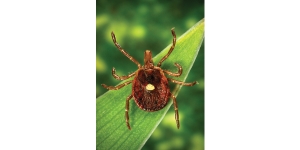 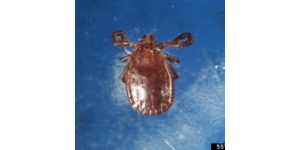 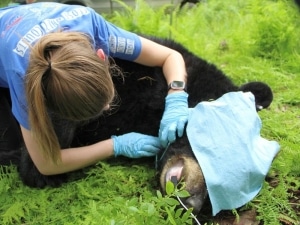 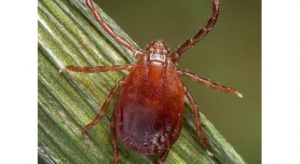 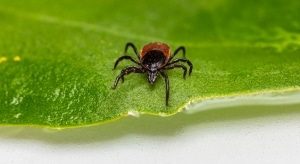