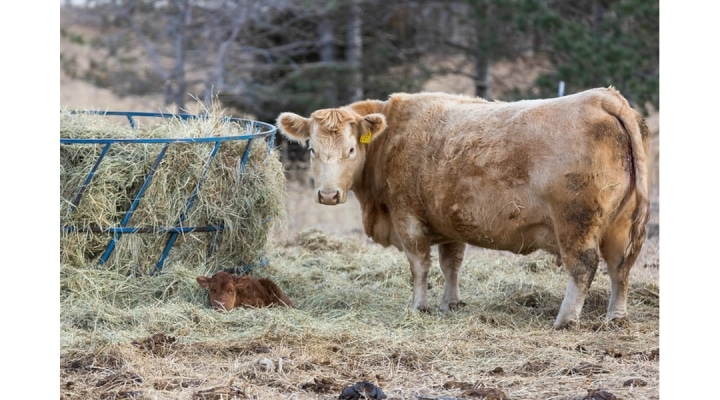 MANHATTAN, Kan. — The old saying that “an ounce of prevention is worth a pound of cure” is one that commonly refers to the importance of reducing the risk for disease spread.

And in the case of beef cattle scours, where cows calve has a lot to do with how well the newborns can stay healthy in the first few weeks of life, say the experts at Kansas State University’s Beef Cattle Institute.

Speaking on a Cattle Chat podcast, veterinary experts outlined how calf diarrhea, also known as scours, can be a serious issue in newborn calves but one that can be minimized by rotating the pastures where the cows calve. Scours can lead to dehydration and death in newborn calves, said Bob Larson, K-State veterinarian.

“A newborn calf’s worst enemy from a germ standpoint is a calf that is a few weeks old because those older calves shed more germs that cause scours,” Larson said.

To reduce the exposure between newborns and calves that are few weeks old, Larson and the other experts recommend following the Sandhills Calving System that was developed through University of Nebraska research done years ago in the Sandhills.

“The Sandhills Calving System is one of the most impactful interventions that we have for calf scours,” Larson said.

In this system, cows that are heavy in their pregnancy are moved to new pastures every 2-3 weeks, and once they calve, they stay in the same pastures where they gave birth until the calves are old enough to be co-mingled with the others in the herd, according to veterinarian Brian Lubbers.

“This allows the calves to be born on the cleanest pastures, and then once a certain percentage of the herd has calved, those cows that are still pregnant move to a new pasture,” Lubbers said.

Larson said the goal of each herd following this system would be to move the pregnant cows away from cows that have already calved at least three times from the start to the end of the calving season.

“After cows have been calving for two or three weeks, move the pregnant cows to a new pasture and do that again after the next two to three weeks of calving,” Larson said.

Lubbers added that the bacteria and viruses that cause scours are spread through fecal to oral transmission, so by having a fence between the calving groups, most of the risk for scours passing through the groups of calves is minimal.

Regarding the timing of bringing all the spring calves together in the same pasture with their dams, the veterinarians agreed that when the youngest calves are six weeks of age the greatest risk from scours is passed and it is safe to bring the herd together again.

“Make sure the last pasture they go to as a group is not one that was used for calving earlier in the season so that they are all being moved to a clean pasture,” Lubbers said.

To hear the full discussion on these topics, listen to the Cattle Chat podcast online or through your preferred streaming platform. 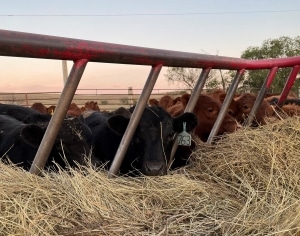 FARGO, N.D. — With the mild fall we experienced this year, many ranchers may still have cow/calf pairs out on pasture. Whether calves will be retained and backgrounded or sold shortly after weaning, it is important to consider the impacts of weaning strategies on calf health and performance, says Janna Block, North Dakota State University […] 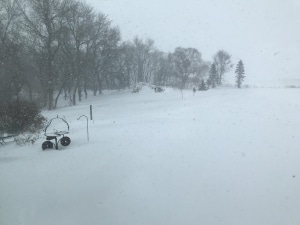 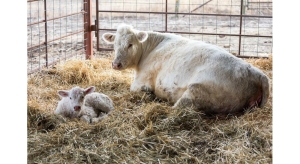 Steps to tighten the calving season

MANHATTAN, Kan. — Remember the phrase earning your keep? Whether that was doing household chores as a child or bringing in a salary to contribute to the finances, many have a role in bringing value to the family. In a similar way, beef cows earn their keep by raising a calf annually, said the veterinarians […] 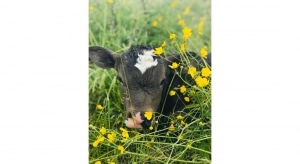 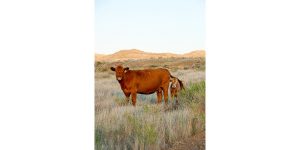 Changes for the New Year!