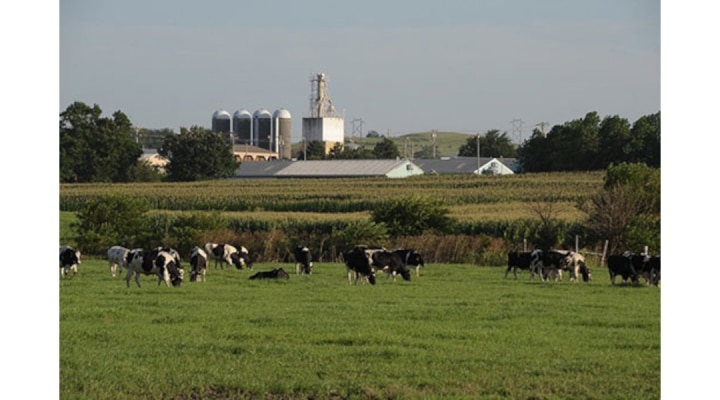 MANHATTAN, Kan. — Anyone associated with agriculture knows there are often many steps involved in getting the commodity from the farm and ranch to the consumer. Dustin Pendell, an agricultural economist at Kansas State University, said each of these transactions cuts into the share of the return on the farm dollar.

Speaking on a recent Beef Cattle Institute Cattle Chat podcast, Pendell cited a November 2022 report from the USDA Economic Research Service showing that U.S. farms received 14.5 cents per dollar spent on domestically produced food in 2021. The ERS reports that this was a decrease of 1.0 cents from 15.5 cents in 2020, and the lowest recorded farm share value in nearly three decades.

“Keep in mind that return will vary greatly by commodity,” Pendell said. “As an example, eggs would likely have a higher return as compared to wheat that has to be heavily processed before reaching consumers.”

The remaining portion of the food dollar relates to marketing, Pendell said.

“Those costs include transportation, packaging, processing and selling to consumers,” he said.

Another reason for the downward trend relates to the increase in spending on food away from home, according to the report.

“As the COVID-19 pandemic eased, a lot more people started eating out at restaurants and that added one more layer to the marketing component,” Pendell said.

Though some may view this decrease in the return to farmers and ranchers as disappointing, Pendell says the numbers don’t reflect the profitability of an operation.

“I would argue that even though farmers are getting a smaller share of the dollar, if more total people are consuming goods, that can lead to an increase in the whole industry profits, which is advantageous to all,” Pendell said.

To hear the full discussion, listen to the Cattle Chat podcast online or through your preferred streaming platform. 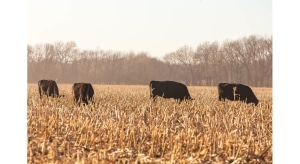 MANHATTAN, Kan. — With any recipe, it takes the right blend of ingredients to make the perfect batch, but if something is missing, the nutritional value changes. In much the same way, grazing pastures that don’t have adequate rain are not able to meet the nutritional needs of the cow herd without supplementation, say the […] 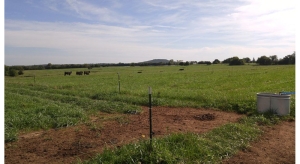 MANHATTAN, Kan. — With inflation on the rise, many people are looking for creative ways to make the most of their financial resources. That is true for cattle ranchers as well, said Dustin Pendell, Kansas State University agricultural economist. In a recent Cattle Chat podcast from K-State’s Beef Cattle Institute, Pendell offered producers a few ways to […] 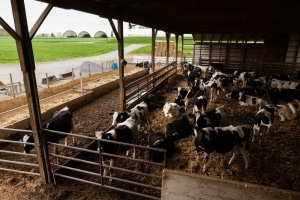 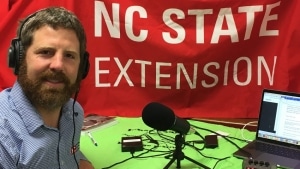 RALEIGH, N.C. — Are you part of the 55% of Americans who tuned in to hear their first podcast in 2020? Podcasts are one of the hottest new media options with over 1 million active shows on every topic under the sun. If you can imagine the topic, there’s a podcast for it. Or so […]