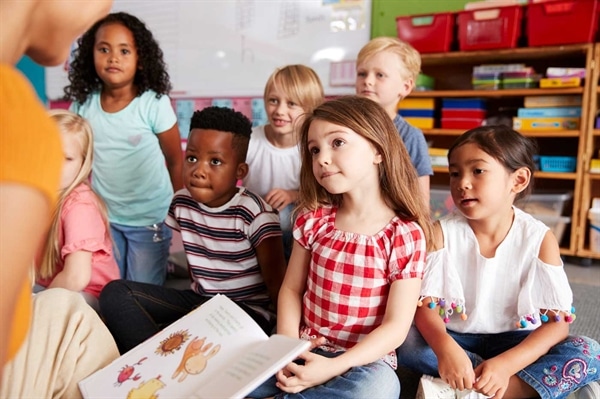 As Virginia’s largest industries, farming and forestry play a vital role in the everyday lives of the commonwealth’s residents. And, with more Virginians further removed from the farm than ever before, educating youth is a way to keep the state’s agricultural heritage intact. (photo by Virginia Farm bureau)

HILLSVILLE, Va. — As Virginia’s largest industries, farming and forestry play a vital role in the everyday lives of the commonwealth’s residents. And, with more Virginians further removed from the farm than ever before, educating youth is a way to keep the state’s agricultural heritage intact.

The White-Reinhardt Fund for Education recognizes communities and educators who engage with students and teach them about the fundamental role farming plays in their lives. Grant funding is awarded to counties that create or expand agricultural literacy programs for grades K-12.

The Carroll County Farm Bureau Women’s Committee applied for the grant, and the Farm Bureau was awarded $500 to expand agricultural programming in the county’s public schools and extend its outreach to 60 home-schooled children and their families.

“Currently we serve all seven elementary schools in the county, grades K-2, but we’ve never had the ability to reach our county’s home-school student population,” said Myra Leonard, who serves on the county Farm Bureau Women’s Committee. “This grant will help us expand into those areas and get more resources into classrooms.”

A total of 70 classes will be given copies of the Virginia Foundation for Agriculture in the Classroom’s 2023 Book of the Year, I Love Strawberries by Shannon Anderson. With the grant funding, elementary and home-schooled students as well as local families also will receive copies of an alphabet book that depicts agricultural commodities found in Carroll County.

Leonard said educational efforts are aimed at helping students recognize how food systems function and the role farmers play in their everyday lives. She also noted that even though most students won’t pursue careers in production agriculture, establishing a connection with farming is important.

“One day our students are going to be legislators, county supervisors and the people who work for organizations such as the U.S. Department of Agriculture, who set the regulations our farmers operate under,” Leonard said. “We’re all in this together, and that’s why our students need to learn about agriculture.” 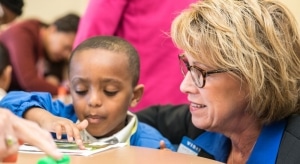 WASHINGTON — The American Farm Bureau Foundation for Agriculture announces a total of $17,550 in scholarships and grant awards to recognize exceptional agricultural literacy programs conducted by educators, volunteers and communities across the country who work to connect students with how their food is grown. The Foundation sponsors the scholarships and grants in cooperation with […]