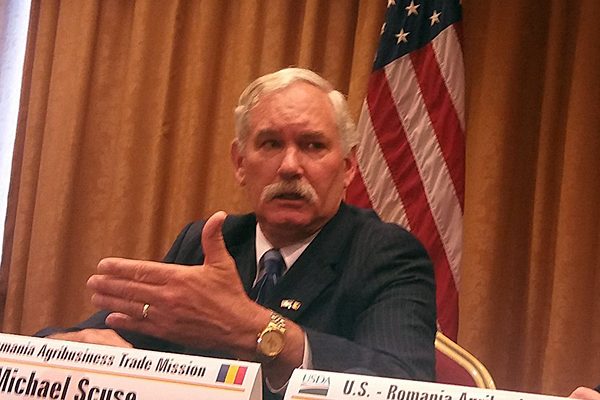 Nominations to the Governor’s Cabinet must be confirmed by the Delaware Senate. Confirmation hearings are planned for Jan. 18 and 25.

Governor-elect Carney and members of his team continue to review the concerns about discrimination within the Department of Labor. Delaware Labor Secretary Patrice Gilliam-Johnson has agreed to continue serving as Secretary of the agency during that review.

“I take concerns about discrimination very seriously and will take steps as governor to combat discrimination across government,” said Governor-elect Carney. “I am grateful to Secretary Gilliam-Johnson for her work in continuing to help address these issues.”

Robert Coupe will be nominated to serve as Secretary of the Delaware Department of Safety and Homeland Security, the agency with responsibility for protecting the safety and welfare of all Delawareans, overseeing the Delaware State Police, the Delaware Emergency Management Agency and the State Council for Persons with Disabilities, among other divisions.

Coupe has served as Commissioner of the Delaware Department of Correction since 2013, having been appointed by Gov. Jack Markell and confirmed by the Delaware Senate. In his current position, he oversees Delaware’s correctional system, leading an agency with 2,500 employees that supervises more than 7,000 inmates.

Previously, he spent more than 28 years at the Delaware State Police, including more than three years leading the State Police as Superintendent. During his career as a State Trooper, he worked as a Detective in the Major Crimes and Homicide units, drill instructor at the training academy, Patrol Sergeant and Internal Affairs investigator.

“There is no one better prepared to address Delaware’s crime problems, and protect the safety of Delaware residents, than Rob,” said Governor-elect Carney. “He is well-respected across government and across our state. His unique combination of experience, leading the Delaware State Police and our correctional system, will serve Delawareans well. I’m thrilled he has agreed to join the team.”

Scuse has served as the Acting Deputy Secretary of the U.S. Department of Agriculture since March 2016, helping support the national agricultural industry, promote vibrant rural communities, and open new markets for America’s farmers. Previously, Scuse was nominated by President Barack Obama and confirmed by the U.S. Senate as Under Secretary for Farm and Foreign Agricultural Services, leading efforts to promote American agricultural products globally. From 2001 to 2008, he served Secretary of the Delaware Department of Agriculture under then-Gov. Ruth Ann Minner.