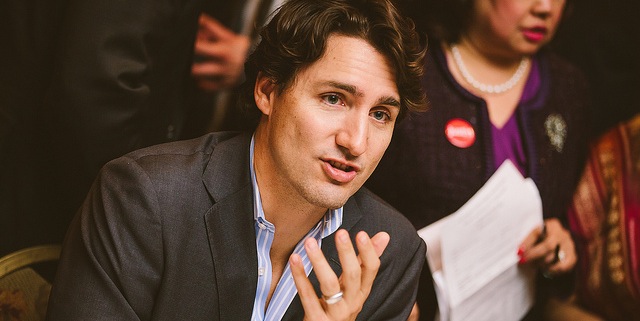 A U.S. House subcommittee raised the long-standing trade irritant at its hearing on NAFTA negotiations Tuesday, suggesting Canadian measures to protect the industry will be a sticking point.

Congressman Ron Kind, a Democrat from Wisconsin, says he does not want to jeopardize a crucial trading relationship with Canada but thinks the system should be more balanced.

The Trump administration released its objectives for a new trade deal earlier this week, including better access for its agricultural exports.