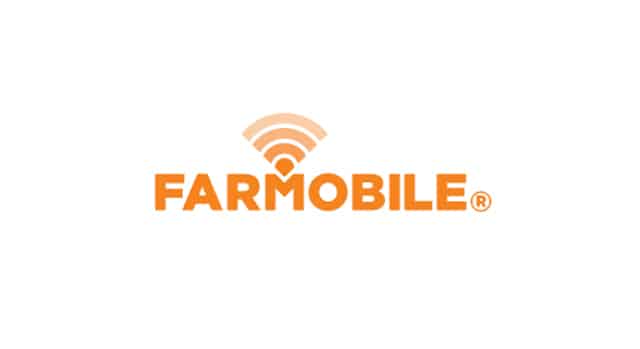 Farmobile specializes in interoperable data. Its data collection and standardization technology enables farmers to collect, share and even monetize their farm data to improve efficiencies and increase farm revenues. To learn more about Farmobile visit www.farmobile.com.

“We look forward to resolving this matter and securing justice once and for all,” said Jason Tatge, Farmobile CEO and co-founder. “We’ve invested significant time and money to develop our patented technologies, which directly benefit customers by helping them to optimize the efficiency and profitability of their operations. We continue to offer innovative tools to farmers and ag retailers that enable real-time, in-season decisions.”

In the lawsuit, Farmobile claims that Farmers Edge’s FarmCommand platform infringes Farmobile’s Canadian Patent No. 2,888,742, Farming Data Collection and Exchange System. Earlier this summer, Farmers Edge sought leave of court to file a motion for summary judgment, but the request was denied and the Court awarded Farmobile $5k CAD for costs associated with defending against the leave request (Order Citation 2020 FC 688).  Farmers Edge later submitted a Notice of Motion indicating its intent to appeal the Court’s ruling on its summary judgment request, but no further action has been taken by it in this regard.

The 15-day judge trial marks the conclusion of a longstanding patent dispute before the Federal Court of Canada. The trial will take place in Vancouver, British Columbia beginning April 19, 2021 at 9:30 a.m. PST/PDT.

Farmobile specializes in interoperable data. Its data collection and standardization technology enables farmers to collect, share and even monetize their farm data to improve efficiencies and increase farm revenues. To learn more about Farmobile visit www.farmobile.com.

Data is among the most valuable commodities a farm produces and farmers should benefit from it. The Farmobile DataStoreSM exchange is the first to digitally connect farmers with data buyers. Based in Leawood, KS, Farmobile proudly resides in the heart of the Midwest.

– Farmobile
via AgPR.com the news release distribution service for agriculture