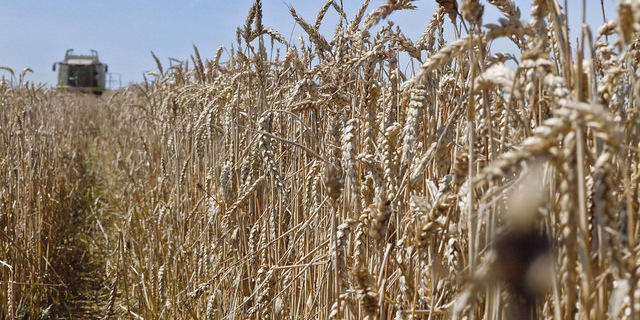 The Lecture was presented at the American Chemical Society Fall Meeting in Washington D.C.

He was the first to chemically characterize mosquito, sandfly and aphid sex pheromones. Pickett later proved that when insect pheromones and plant-derived semiochemicals are used together in traps, their ability to attract insect pests is multiplied beyond that of just adding each together.

Such work is forefront in the contemporary movement away from wide spectrum pesticides toward more precise biobased controls that target specific pests. The impact of Pickett’s research reaches beyond scientific and agricultural communities, providing benefits to society and the general environment.

This is particularly exemplified by Pickett’s work in Africa where he helped develop a “push-pull” companion cropping system that is overcoming some of the major limitations on grain production. Staple and cash cereal crop yields in sub-Saharan Africa face severe constrains from weeds and pests. By intercropping maize (corn) with a repellent plant and an attractive trap plant—both delivering semiochemicals repelling pests and attracting beneficial insects—farmers are overcoming limitations without harming the ecology. More than 40,000 farmers in West Kenya have already adapted and are benefitting from this practice.

Pickett is currently the Michael Elliott Distinguished Research Fellow at Rothamsted Research in Harpenden, England, the longest running agricultural research station in the world. Among his awards are Fellow of the Royal Society, the Wolf Foundation, Prize in Agriculture, Foreign Associate of the U.S. National Academy of Sciences and a Commander of the Order of the British Empire (CBE) for his services to biological chemistry. 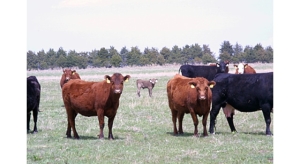 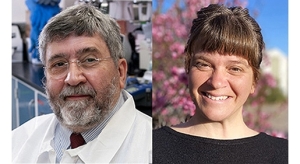 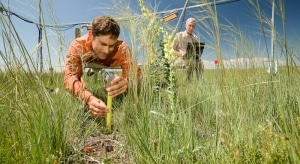 WASHINGTON — The USDA’s Agricultural Research Service (ARS) and Weed Science Society of America (WSSA) today announced the launch of a free webinar series focusing on current research and advancements in managing weeds and invasive plants. “ARS scientists have worked in a wide range of agricultural and natural ecosystems that include agronomic and horticultural crops, […] 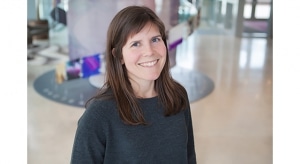