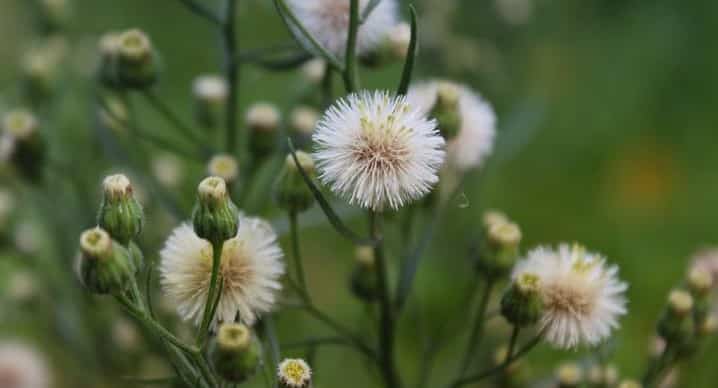 WESTMINSTER, Colo. — Horseweed is considered one of the most troublesome weeds in the United States and Canada – able to produce devastating losses in both corn and soybean yields when left uncontrolled. Populations of herbicide-resistant horseweed are now found in 18 countries, and many are resistant to multiple herbicide sites of action.

Cover Crops Alone Are Not Enough

Researchers from The Ohio State University conducted recent field studies to understand the role a rye cover crop might play in the suppression of glyphosate-resistant horseweed in no-till soybean crops. They explored the impact of cover crop planting date and seeding rate on the need for herbicide treatments that are typically applied in the fall and spring.

The team compared cover crops planted in late September to those planted in late October. Some were seeded at 50 kg ha-1, while others were seeded at double that rate. The reduction in horseweed density produced by the cover crop was found to be similar, regardless of the planting time or the seeding density. The earlier planted rye at the higher seeding rate produced the most biomass, though, which researchers say may result in more effective, season-long control of summer annual weeds.

In all instances, horseweed was best controlled with the addition of a comprehensive herbicide treatment program.

“Our studies suggest that a cereal rye cover crop planted at a density of just 50 kg ha-1 may be sufficient to reduce glyphosate-resistant horseweed density, but it cannot be relied upon to reduce the need for fall herbicide treatments or spring residual programs,” said Alyssa Essman of The Ohio State University.

Some of the cover crops were terminated a week before planting with a treatment of glyphosate. Others were left in place until one week after soybean crops were planted, which is a technique called “planting green.”

The team found planting green resulted in a cover crop biomass that was 212 to 272 percent greater than those on plots terminated before soybeans were planted. Soybean yields were 30 to 108 percent greater. Planting green reduced the biomass of glyphosate-resistant horseweed by 46 to 93 percent compared to plots with no cover crop. Early termination plots provided a less consistent horseweed suppression.

“We found that planting green increased the carbon to nitrogen ratio of the cover crop residue, which improved its ability to suppress glyphosate-resistant horseweed until the time of a postemergence herbicide application five weeks after planting,” said John Schramski, a graduate student at Michigan State University and lead researcher for the study. “Cover crops alone, though, were unable to suppress glyphosate-resistant horseweed throughout the entire growing season to harvest time.”

Past month marked key changes in the agricultural economy