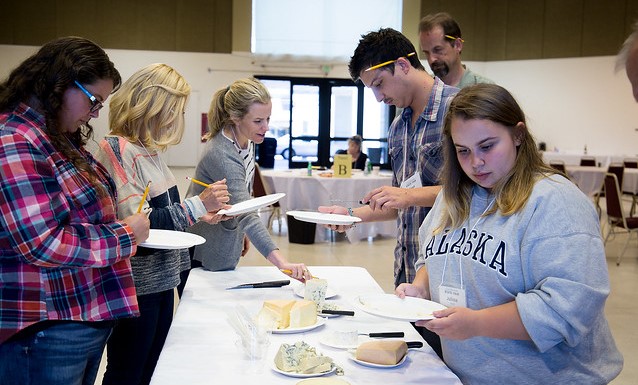 This year, a panel of 12 official judges, and one special guest judge, tasted and evaluated all 126 California cheeses at Cal Expo on May 8, 2019. (Courtesy Photo)

SACRAMENTO — Out of 126 cheese entries from producers throughout the state, the best two cheeses in California have been named. 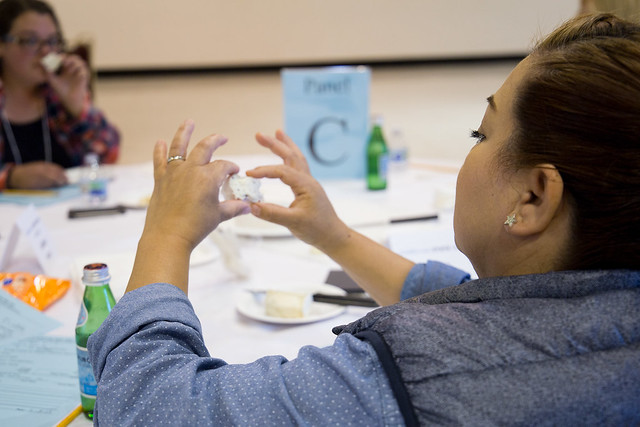 The 20 California cheese companies who entered the competition range from small artisan producers to large-scale cheese production companies. Cheese judges are selected from respected cheese merchants, writers, promoters, and educators. The cheeses are entered by Division and Class and evaluated for appearance, aroma, texture and taste.

This year, a panel of 12 official judges, and one special guest judge, tasted and evaluated all 126 California cheeses at Cal Expo on May 8, 2019. In case you’re wondering, the special guest judge was 18 year old Julissa Nord who has been making cheese for the last 7 years. As a Guest Judge, Nord was able to see the evaluation side of the cheese making process and how judge’s comment on the appearance, aroma, texture & body, and flavor of cheese.

Other interesting facts about this year’s guest judge: Nord got her start in 4-H when she and a group of other dairy goat members took a class on how to make a simple Chevre. From there it spiraled into an interest of learning how to make various types of cheese from goat’s milk. Nord is also no stranger to the California State Fair. In 2017 and 2018 she competed in the Dairy Goat show and earned many awards! She works at Lariat Ranch who raises Oberhasli dairy goats, turkeys, and chickens. From this competition, Julissa made some new friends and contacts that will help her continue on with her love of cheese. 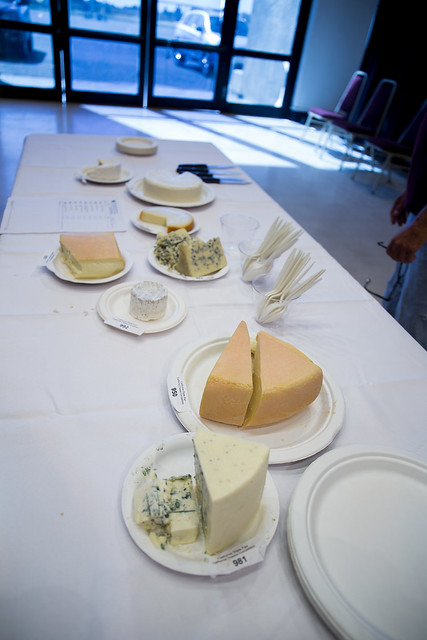 You can find a complete list of the award-winning cheeses at CAStateFair.org/california-commercial-cheese.

The Commercial Cheese Competition winners will also be presenting during the CA State Fair Taste of California Experience Classes, July 12th – 28th. Fair guests can learn how to taste, pair, and use the best California cheeses during these classes taught by experts. Registration for these classes will begin soon.