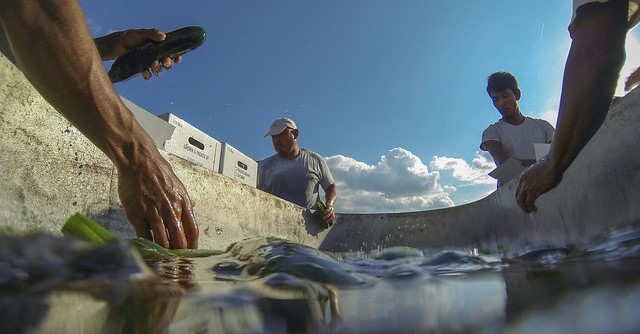 Of those farmers reporting employee shortages, at least 70% said they had more trouble hiring employees in 2017 and 2018. (U.S. Department of Agriculture, Public Domain)

SACRAMENTO — Despite taking a variety of steps to alleviate chronic shortages of agricultural employees, California farmers and ranchers continue to report problems in hiring enough people for on-farm jobs. A recently released survey shows 56% of participating farmers had been unable to hire all the employees they needed at some point during the previous five years.

The voluntary survey of 1,071 farmers and ranchers, conducted by the California Farm Bureau Federation in collaboration with the University of California, Davis, also indicated worsening problems the past two years. Of those farmers reporting employee shortages, at least 70% said they had more trouble hiring employees in 2017 and 2018.

“The survey shows farmers have tried and are trying all the tactics available to them, such as increased wages, changes in farming and cropping patterns, use of the existing H-2A visa program and automation where appropriate,” CFBF President Jamie Johansson said. “The missing element is an improved agricultural immigration system, to match willing employees with farm employers.”

The great majority of California farmers responding to the survey—86%—said they had raised wages in efforts to hire enough people. Sixty-one percent reported they had hired a farm labor contractor to recruit employees. More than half reported they have started using mechanization and of those, 56% said it was due to employee shortages. Thirty-seven percent said they had adjusted cultivation practices, for example by reducing or delaying weeding and pruning. About one-third, 31%, said they are switching acreage. More farmers have also sought to hire people via the H-2A agricultural visa program, but only about 6% of surveyed farmers said they had enrolled in it.

“Through the years, the H-2A program has proven inadequate for farms in California and throughout the nation,” Johansson said. “Farm Bureau will continue to work with Congress to create a secure, flexible, market-based immigration program that works better for both farmers and farm employees.”

In terms of the proportion of farmers reporting employee shortages, the 2019 results are similar to a CFBF survey in 2017, which showed 55% of farmers experiencing shortages.

A full survey report is available on the CFBF website at www.cfbf.com/2019survey. 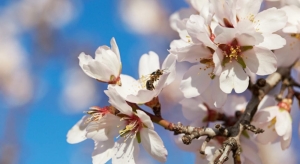 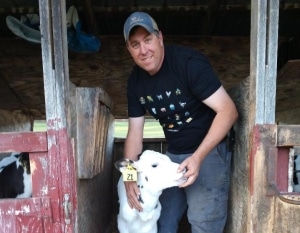 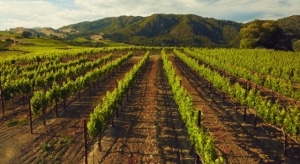 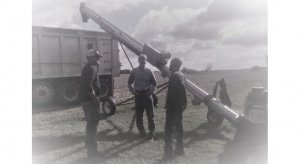 COLUMBUS, Ohio — Agricultural workers are usually categorized in two ways.  They are either an “employee” or an “independent contractor.”  Depending on how an agricultural worker is labeled determines the duties and liabilities of the agricultural employer. Generally speaking, if an ag employer has the right to control the work of an ag worker, then the ag worker […] 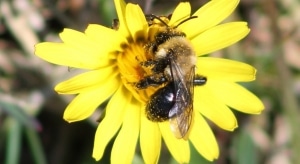 SACRAMENTO — A broad array of organizations from across California’s agricultural and environmental landscape announced a working coalition to address their shared commitment to the health of wild and managed pollinators. The Coalition is focusing on increasing the value working lands provide to our environment, to benefit biodiversity and farmers alike. The California Pollinator Coalition, […]