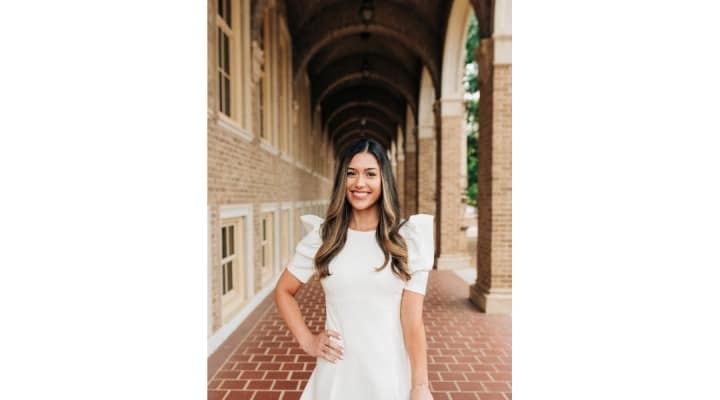 A California native, Neves grew up on a dairy in the Central Valley. She is a graduate of California State University, Sacramento, where she earned her bachelor’s degree in communication studies, public relations and minored in global engagement and leadership. Neves recently graduated from Texas Tech University with her master’s degree in agricultural communications.

“As a third-generation agriculturalist, I’m thrilled to join the California Beef Council,” Neves said. “I grew up admiring these producers, and I’m looking forward to working with them and continuing strong relationships between the CBC and California’s beef producers.” Neves also plans to find new, innovative ways to reach more producers.

“We are excited to add Makenzie to our staff as our point-person for producer education and engagement. Her background in the dairy industry will add a new dimension to the position as we move forward into 2022,” said Bill Dale, Executive Director of the CBC. 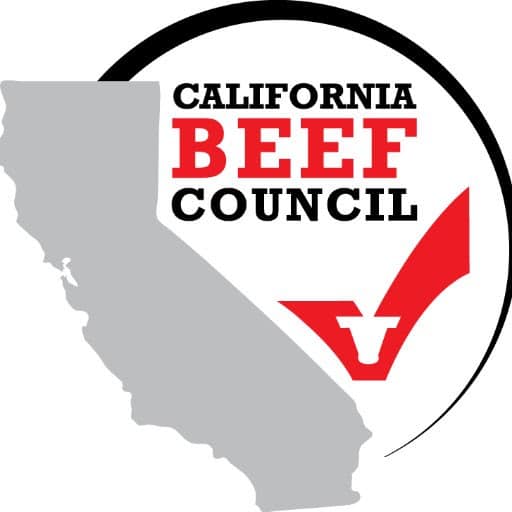 About the California Beef Council

About the Beef Checkoff

The Beef Checkoff Program was established as part of the 1985 Farm Bill. The checkoff assesses $1 per head on the sale of live domestic and imported cattle, in addition to a comparable assessment on imported beef and beef products. States may retain up to 50 cents on the dollar and forward the other 50 cents per head to the Cattlemen’s Beef Promotion and Research Board, which administers the national checkoff program, subject to USDA approval

Real California Milk kicks off 2022 with smoothie campaign at retail