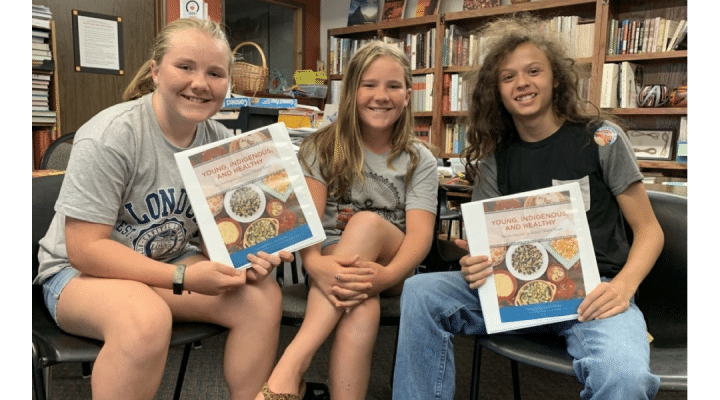 In addition to a deeper understanding of Native foods and their nutritional properties, young people came away from the summer program with a binder of Native American recipes. (Photo by Cailin McLaughlin)

In addition to traditional crafts like drum- and jewelry-making, the center began offering a food component last summer, through a partnership with CalFresh Healthy Living, University of California – one of the agencies in the state that teaches nutrition to people eligible for SNAP (Supplemental Nutrition Assistance Program).

“A lot of the kids, because they don’t live on a reservation or their family might not be connected to a local tribe, don’t know a lot of their history or their foods,” said Cailin McLaughlin, nutrition educator for CalFresh Healthy Living, UC, based at the UC Cooperative Extension office in El Dorado County. “Food is a good way to explore any heritage because food is at the central point of a lot of cultures and customs – sharing meals and sharing stories behind it.”

Last spring, McLaughlin worked with Hal Sherry, the head tutor at Foothill Indian Education Alliance, to create a new, five-week “summer camp” during which youth would learn about and prepare Native foods in the center’s kitchen, primarily with ingredients from its backyard garden.

Sherry said that the experience provided the participants – 10 elementary school students and seven middle or high school students – an important perspective on the interconnectedness of all living things.

For the summer program, McLaughlin selected a curriculum centered on garden-based nutrition, and infused it with elements of Indigenous food ways.

“We predominantly picked ingredients that had cultural significance to Native American communities, so things like blueberries, blackberries, pine nuts, squash, things of that nature,” she said. “So we could feed into the history of that ingredient, why it’s important to the Indigenous communities – and then give (the students) the nutritional information about it.”

After the youth prepared chia seed parfaits – from a recipe that is part of a series developed by CalFresh Healthy Living, the California Indian Museum and Cultural Center, and the Center for Wellness and Nutrition – a Foothill Indian Education Alliance staff member shared that Native hunters would eat chia seeds for strength before a long hunt.

Many of the participants had never had chia seeds before, and the parfaits were an “absolute favorite,” in the words of McLaughlin.

“I wish we could have made them more often!” said Lacey, a fifth grader who participates in the center’s programs year-round.

In addition to working outside in the garden, Lacey said she also liked cooking in the kitchen during the summer camp – and the fact that the young people could take the lead.

“It was all the kids doing it, but (McLaughlin) was just supervising and making sure we were doing it right – it was really nice,” said Lacey, who identifies as Miwok.

Sharing within families, across tribes

Active participation by the young people is one of the strengths of the program, according to Sherry. He expressed admiration for McLaughlin’s engaging teaching style, which eschews “lectures” and instead draws the participants into lively conversations about the nutritional content of the ingredients.

“Hopefully they’re going to retain some of that knowledge and information and then remember: ‘You know what, yes, I think I would like to have some corn and some beans tonight, because that’s going to help my bones grow strong and my eyesight get better,’” Sherry said. “That’s really a big part of what we want them to come away with.”

At the end of the summer program, participants also came away with a binder of recipes from a cookbook of Native American dishes, “Young, Indigenous and Healthy: Recipes Inspired by Today’s Native Youth.” James Marquez, director of the Foothill Indian Education Alliance, said he heard from students that they were bringing many of the lessons from the program back to their homes.

“I’ve heard the same kind of thing from parents and grandparents, who have said how wonderful that was and that kids come back home and have an interest in cooking and trying to serve nutritious meals to their families,” Marquez said.

That crucial sharing of knowledge also happens between and among staff members and students, as the center comprises members of many tribes, from South Dakota Lakota to Navajo.

“We serve Native people, we don’t care what tribe they come from – they’re all welcome,” Marquez said. “What we do represents a lot of different tribes, so we share information from one tribe to another, and that way people can appreciate everybody and what we have to bring to the table.”

Talia, a sixth grader who participated in the summer program, said that she enjoys that cultural sharing.

“I like how I can learn new things…and how I learn more about the people around me,” she explained. “It’s also fun to learn about other people’s cultures, and what Native American they are, too.”

McLaughlin went on to partner with Foothill Indian Education Alliance on a “Cooking Academy” program during this past fall, and is planning another spring/summer program for 2023, as well. The ongoing teaching and sharing of food ways is just one part of a long process to recover and rebuild Native American cultural traditions.

“Unfortunately, there was a very concerted effort to obliterate the Native culture on this continent; it was a very intentional, very deliberate effort to just stamp that culture out like it had somehow never existed,” Sherry said. “Now there’s a much greater awareness of what a terrible thing that was, and so it’s like trying to regrow a new garden over an area that was severely burned…and it’s being done all over the country. 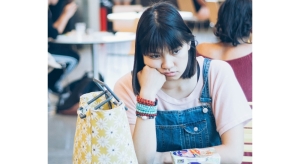 DAVIS, Calif. — Marcela Gonzalez, who had wanted to be a physical therapist since she was a teenager, was in the final stage of realizing her dream. But when she started in the PT program at the University of California San Francisco in 2021, a vexing struggle of her undergraduate years came back. Academic pressures […] 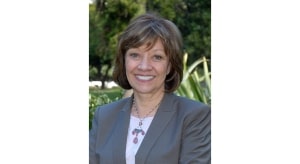 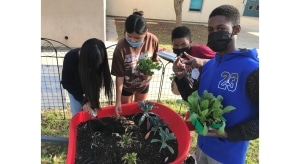 RIVERSIDE, Calif. — How do you get notoriously finicky sixth-graders to eat their leafy greens? Have them grow the vegetables themselves. Students in Riverside have that unique opportunity through a hands-on gardening and nutrition class at Ysmael Villegas Middle School, with help from CalFresh Healthy Living, University of California Cooperative Extension Riverside County (a part of UC Agriculture […] 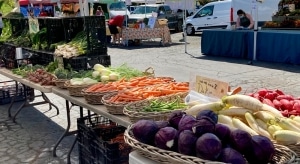 CalFresh can be used at farmers markets, but many recipients unaware

DAVIS, Calif. — Over the past year, farmers markets in Marin and Sonoma counties have seen an increase in the number of shoppers using CalFresh (known nationally as SNAP or the Supplemental Nutrition Assistance Program) and Market Match. A recent study conducted by University of California Agriculture and Natural Resources (UC ANR), found that CalFresh […] 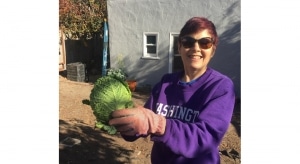 PALO ALTO, Calif. — Jailene Mendoza is excited to start her new job as a medical assistant in sports medicine in Palo Alto, a job she landed after completing training with JobTrain. After her job ended at the Housing Office at California State University, Stanislaus, Mendoza opted for training to help her move into a […]