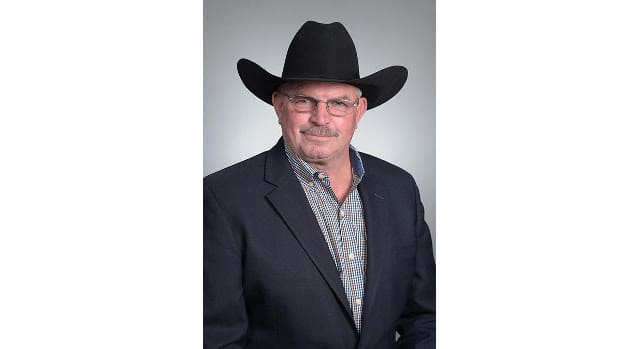 Byron Yeoman, Dover, was elected to serve as President of the Oklahoma Cattlemen's Association on Saturday, July 24 during the 69th Annual OCA Convention and Trade Show. (Courtesy Photo)

“I am excited and very honored to serve as the OCA President. I would have never thought when I joined OCA more than 20 years ago that I would be serving in this capacity,” said Byron Yeoman. “The membership is the life and driving force of the association and it is an honor to have been nominated by my peers to lead an organization that means so much to me.”

“The OCA is membership owned and driven. I appreciate the willingness of fellow cattlemen to serve as volunteer leaders and look forward to working together for the good of the industry,” Yeoman said.

The 69th Annual OCA Convention and Trade Show was held July 23 and 24 at the Embassy Suites in Norman, Okla. The event is held in conjunction with the Oklahoma CattleWomen, Inc., and the Oklahoma Junior Cattlemen’s Association’s Annual Meetings. The OCA Convention and Trade Show is the largest annual gathering of cattle producers in Oklahoma. Cattlemen and women come together to create policy, listen to informative speakers, celebrate industry accomplishments, and recognize individuals and groups who contribute to the success of the OCA. 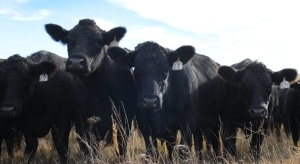 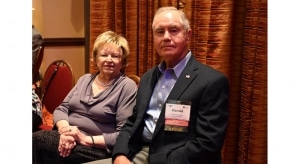 OKLAHOMA CITY — Last Saturday evening, Harold Gillenwaters, Chickasha, Okla. was named Oklahoma Cattlemen’s Association’s (OCA) Cattleman of the Year. The Cattleman of the Year is the highest honor OCA bestows upon one of its own members. The award reflects service, leadership, integrity, and dedication to the OCA and the cattle industry. “The 2021 OCA Cattleman of […]