Home » Bushel expands footprint in US and Canada 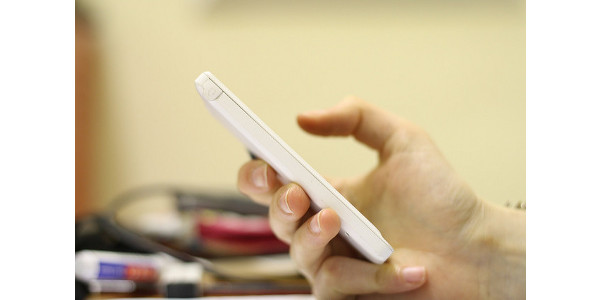 “Bushel’s rapid growth in market share combined with 400,000 screen views and 75%+ average user adoption rate per elevator is a testament to growers being ready and waiting for this type of technology,” said Jake Joraanstad, Myriad Mobile CEO and co-founder.

“Bushel was developed with farmers for farmers and we want to keep the platform relevant,” added Joraanstad. “The Bushel-powered apps have a ‘provide feedback’ link where users can input suggestions. We’ve already delivered on some of these by adding scale wait times for harvest and have an offer system and contracts e-sign capability in the works.”

The Landus Cooperative app piloted a new Bushel-enabled feature; the ability to check scale wait times at each location with traffic photos at ten of the cooperative’s busiest locations and scale-in to scale-out times for all locations. Other Landus Cooperative app features include: news, video, daily grain market commentary, cash bids by location, future prices and a feedback forum.

The Bushel ecosystem is another feedback-driven aspect of the growing platform. The ecosystem brings together valuable agribusiness channel partners that are important to elevators and growers.

“The connectedness Bushel can bring to traditional silos in agriculture elevates the relationship between the cooperatives and their producers while providing global data with a local touch point,” said Joraanstad.

“Our goals in developing Bushel were to empower elevators to be more dynamic with their growers,” Joraanstad concluded. “At the same time, our team of farm kids wanted to do our part to help producers access the latest technology to meet the demands of global agriculture. Now, just a few months in–we can see that we’re doing that.”