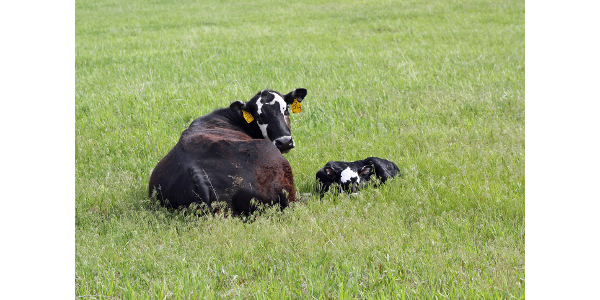 Governor Kevin Stitt has appointed and the Oklahoma Senate has confirmed Clay Burtrum, Stillwater, and Brent Bolen, Idabel, as members of the State Board of Agriculture. (Photo credit Troy Walz)

OKLAHOMA CITY, Okla.— Governor Kevin Stitt has appointed and the Oklahoma Senate has confirmed Clay Burtrum, Stillwater, and Brent Bolen, Idabel, as members of the State Board of Agriculture.

Burtrum, representing the northeast district, is a commercial cow-calf producer from Stillwater who is versed in supporting the beef industry. He has gained experience while working with one of the nation’s biggest feed yards and now owns and operates an agriculture accounting and consulting firm specializing in agricultural operations.

Bolen, representing the southeast district, is also no stranger to supporting Oklahoma agriculture, as he and his family are chicken, cattle and hay producers. His company, Bolen Farms, is a contract poultry producer for Tyson Foods in McCurtain County and operates multiple poultry broiler houses.

Bolen is an advocate for Oklahoma producers and has served on the Oklahoma Agriculture Advisory Committee, Vice President of the McCurtain County Farm Bureau and president of the Idabel School Board.

“These two gentlemen bring extensive knowledge and perspective to the State Board of Agriculture,” said Blayne Arthur, Oklahoma Secretary of Agriculture. “I am confident their industry background will prove to be instrumental in enhancing Oklahoma agriculture.”

Bolen and Burtrum will succeed Ed Hurliman, Broken Bow, a registered forester with more than 40 years of experience in managing privately-held land for wood products and wildlife-based recreational purposes, and Jay Franklin, Vinita, a row crop and wheat farmer, respectively.

“Ed Hurliman and Jay Franklin have been active, involved and conscientious about their service to the Board,” said Sec. Arthur. “We extend a sincere thank you to both of them for their exceptional service to the state.”