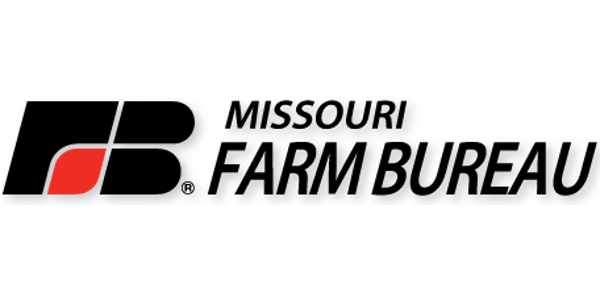 Eric E. Bohl has been named as the new Director of National Legislative Programs for the Missouri Farm Bureau Federation.

JEFFERSON CITY, Mo. — Eric E. Bohl has been named as the new Director of National Legislative Programs for the Missouri Farm Bureau Federation.

Bohl is now serving as the chief of staff for Missouri Congressman Jason Smith, who represents the 8th Congressional District in Southeast Missouri. Smith is a member of the House Ways and Means Committee which is responsible for tax and trade policy impacting U.S. farmers.

Congressman Smith said of Bohl’s departure, “Eric’s passion for serving others, his attention to important details and his overall desire to work tirelessly on behalf of Missouri residents made him a natural fit to help me as I work to represent southeast and south central Missouri in Congress – but more importantly they now make him a valued asset within the Missouri Farm Bureau. Missouri’s 8th Congressional District is home to the hardest working farmers found anywhere in the world and Eric got to experience that firsthand. This natural next step in his career allows him to focus on advocating for the thousands of farmers which call our area home and work hard day in and day out to feed the world. I am extremely proud of Eric as he takes on this heightened role.”

Previously, Bohl served as Congresswoman Vicky Hartzler’s chief of staff and legislative director. Hartzler is a member of the Agriculture Committee which authorizes the majority of farm policy in the U.S. House of Representatives.

Bohl will be responsible for directing the organization’s positions on national issues, annual policy development process and related activities. He will begin his new duties on July 10.

“Eric has a tremendous amount of governmental and agricultural experience both in Washington, D.C., and Missouri. As a native Missourian, he understands the diversity and importance of agriculture in our state and will be a great asset to our Farm Bureau team,” said Blake Hurst, president of Missouri Farm Bureau.

Bohl’s hometown is Harrisonville, Missouri, and he is an attorney. He is married, has two children and will be moving to the Jefferson City area which is the headquarters for the Missouri Farm Bureau.