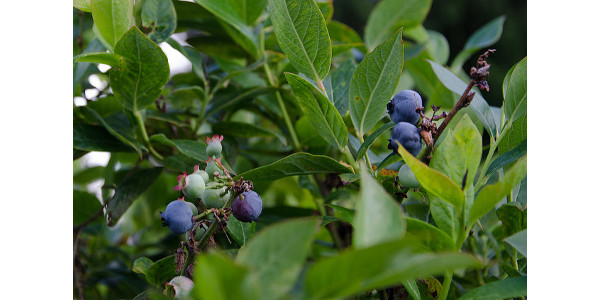 LANSING, Mich. — The state’s blueberry producers approved a referendum establishing a Michigan Blueberry Research & Education Program. This program will be administered by a new Michigan Blueberry Commission, which will be compromised of seven Michigan blueberry producers appointed by Governor Rick Snyder. The program will be fully funded by assessments on blueberries with a maximum assessment of up to three tenths of a cent per pound of blueberries sold. The effective date is May 1, 2017.

To review a copy of the Director’s Order and the Michigan Blueberry Research & Education Program, please visit www.michigan.gov/mdard.