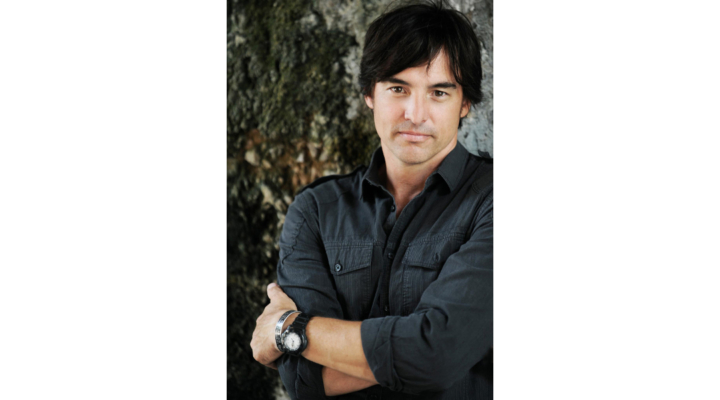 U.S. Army Ranger Staff Sergeant Keni Thomas will be the featured speaker during the General Session at Commodity Classic. He was a member of the harrowing 1993 mission in Somalia recounted in the movie “Blackhawk Down.” (Courtesy Photo)

ST. LOUIS — During the General Session held on Wednesday morning, attendees at the 2018 Commodity Classic in Anaheim, Calif. will hear the amazing story of the harrowing U.S. Army mission that was recounted in the movie “Blackhawk Down.”  Commodity Classic takes place Feb. 27-March 1.

The General Session is one of the most popular events at Commodity Classic.  Comedian Mark Mayfield returns to the stage, along with commodity organization leaders, for a discussion of the hottest issues facing our nation’s corn, soybean, wheat and sorghum farmers. Additionally, there will be an update from the Association of Equipment Manufacturers.

U.S. Secretary of Agriculture Sonny Perdue has also been invited to present.

The General Session concludes with an appearance by Keni Thomas, a staff sergeant with the Army 3rd Ranger Battalion who was deployed to Mogadishu, Somalia in 1993 as part of the elite special operations package Task Force Ranger.Their mission was to find and capture a criminal warlord named Mohammed Farrah Aidid. On the 3rd of October, Thomas and his fellow rangers distinguished themselves in an 18-hour fire-fight that would later be told in the highly successful book and movie “Blackhawk Down”. Nineteen Americans gave their lives, and 78 were wounded in the worst urban combat seen by U.S. troops since WWII.

A powerful speaker, Thomas captivates audiences from beginning to end as he tells the incredible story of extraordinary individuals and how they fought to bring each other home. Drawing from his experiences on the battlefield, Thomas inspires people to achieve greatness by stressing the importance of outstanding leadership at every level, even if the only person you are leading is yourself.

Detailed information on all educational sessions and the entire Commodity Classic schedule are available at www.commodityclassic.com.  Online registration and housing are also available on the website.

DFA honored as Dairy Processor of the Year

After stockpiles go up in smoke, what's next?