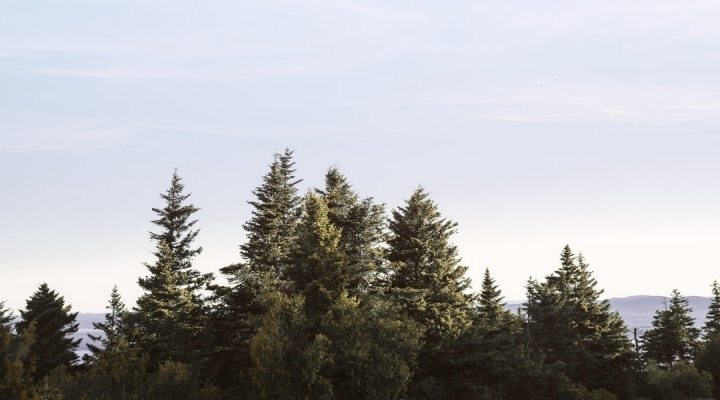 Glyphosate, the key ingredient in Roundup, has been banned in several towns, cities, states and countries over the past few years because of concerns about links to cancer. (Photo by Spencer Imbrock on Unsplash)

AUGUSTA, Maine (AP) — Gov. Janet Mills has vetoed a bill to ban aerial spraying of some herbicides in forestland in the nation’s most heavily wooded state, but vowed to issue an executive order with stricter rules on spraying.

Democratic Senate President Troy Jackson, a fifth generation logger from Allagash who introduced the legislation, said he was deeply disappointed by the governor’s action on Friday.

“The science is clear — the aerial spraying of glyphosate and other harmful chemicals has a devastating effect on our rivers and streams, plants and wildlife, and the health and well-being of people in the surrounding area,” Jackson said in a statement.

He asked how much longer the state will tolerate “large landowners” being allowed to spray “poison” to help their bottom line.

Mills, also a Democrat, said the aerial application of herbicides for forest management is already limited but it can be an integral tool for keeping the forest healthy and helping the logging industry.

She suggested rules were already in place for protection.

But she said her executive order will direct the Maine Forest Service and the Board of Pesticide Control to institute additional safeguards. The goal will be to create bigger setbacks and buffers to protect bodies of water, wetlands and wildlife habitat.

Groups urging the governor to ban aerial spraying include the Maine Organic Farmers and Gardeners Association, which contends 15,000 acres are sprayed each year in Maine.

Glyphosate, the key ingredient in Roundup, has been banned in several towns, cities, states and countries over the past few years because of concerns about links to cancer.

Critics zeroed in on major land owners including Irving, accusing them of putting profits ahead of the environment.

“Big companies like Irving certainly aren’t passing benefits along to Maine workers,” said Rep. Maggie O’Neil, a Democrat from Saco and House chair of the Agriculture, Conservation and Forestry Committee.