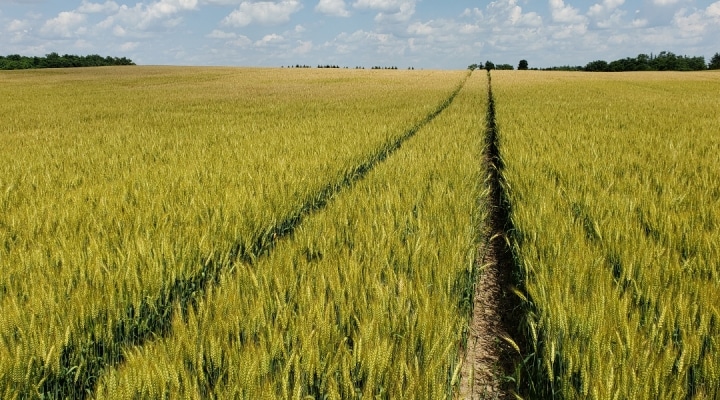 WASHINGTON — The United States grows a lot of corn and soybeans. Some researchers think it’s a good idea to add wheat into that mix.

A new study shows that including wheat once every 4 years in rotations with corn and soybean can have many benefits. The research was recently published in Agronomy Journal.

In 2019, farmers across the U.S. harvested corn from 81.5 million acres of farmland. That’s just smaller than the areas of Nebraska and Iowa combined. 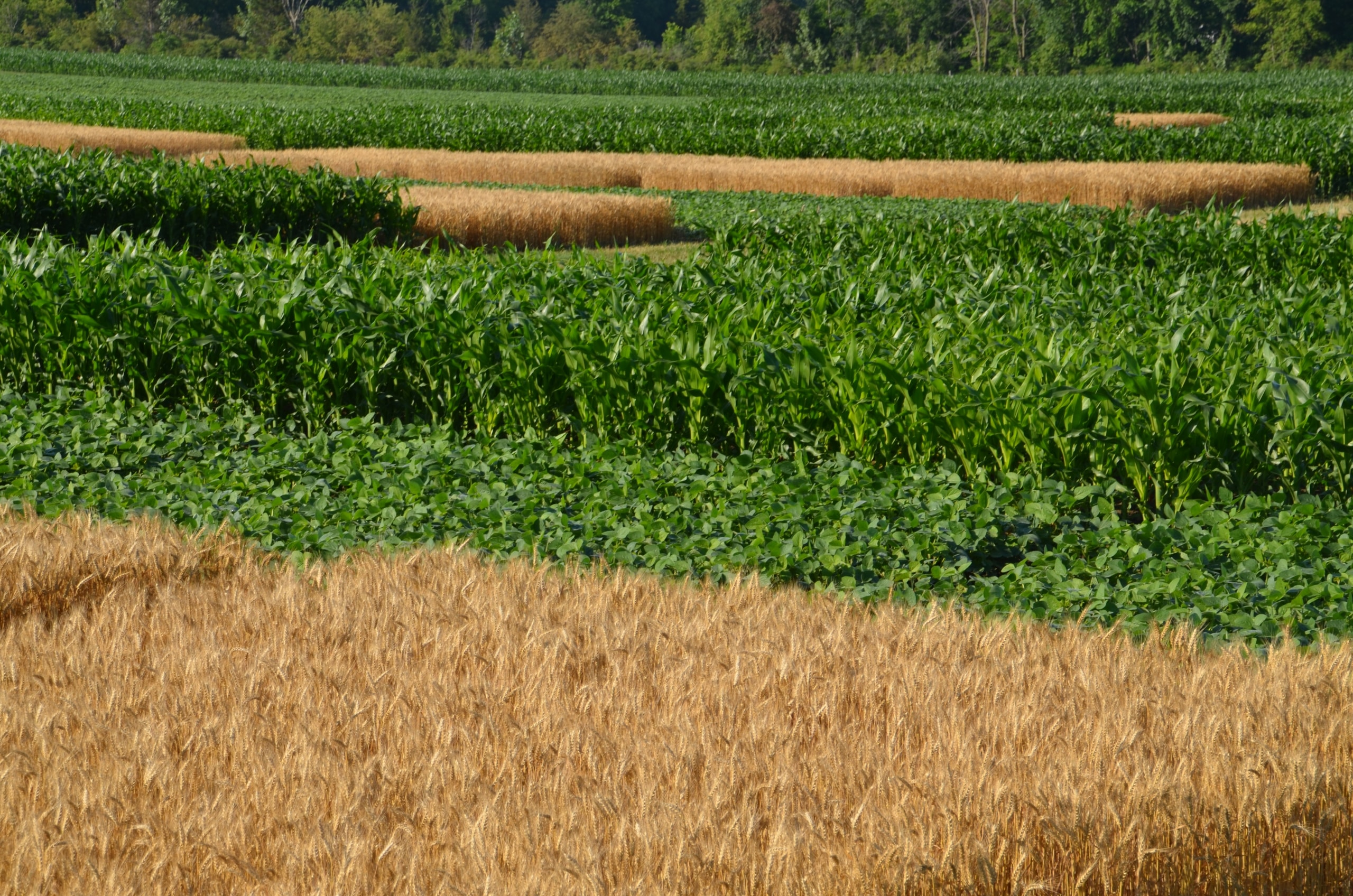 More than half the corn harvested in the U.S. came from just four states in the Northern Corn Belt – Iowa, Nebraska, Illinois, and Minnesota.

The Northern Corn Belt also extends into Canada. The province of Ontario produced more than 350 million bushels of corn in 2020.

Across most of the Northern Corn Belt, farmers typically rotate between growing corn and soybean. But occasionally growing wheat could help those farmers.

“Corn and soybean yields were higher when crop rotations included wheat,” said Ken Janovicek, member of the American Society of Agronomy and lead author of the new study.

For the study, researchers grew winter wheat once every three or four years with corn and soybean.

Farmers tend to focus on corn and soybean because these crops typically have higher financial returns than wheat.

But the study made a key financial discovery. “The increase in corn and soybean yields when these crops are grown in rotation with wheat more than offset the lower sale returns associated with winter wheat,” said Janovicek.

“Farmers would need to continue to grow wheat every 4-5 years,” says Janovicek. “The increased corn and soybean yields associated with including wheat in rotations disappear over time if wheat is dropped from rotations.”

Rotating wheat with corn and soybean crops also has other benefits.

For example, soils tend to be healthier and have better structure when crop rotations include small grains or forages in addition to corn and soybean.

Good soil health and structure can have far-reaching consequences.

“On the other hand, good soil structure and health may increase water availability for crops,” says Janovicek.

As global climate changes, water availability may become unreliable. Limited water could even limit crop yields. Improving soil structure by including winter wheat in crop rotations could help address both these issues.

“We will probably see even greater benefits of more complex crop rotations in the future,” says Janovicek.

In fact, the researchers observed the highest increases in corn and soybean yields in the later years of the study.

The crop rotation studies were carried out in two study sites in Ontario, Canada. At one of the sites near Elora, Ontario, the trial has been ongoing for more than 36 years.

The researchers observed continued increase in soybean yields over time when winter wheat was included in rotations throughout the trial. However, the largest yield increase was recorded in the past 2 years.

Wheat straw was baled at the Elora trial. Removing the wheat straw did not reduce subsequent corn or soybean yields. “That demonstrates that retention of straw is not needed to obtain greater corn and soybean yields when in rotation with wheat,” says Janovicek.

Ken Janovicek is a researcher at the University of Guelph. This work was supported by Grain Farmers of Ontario and the Ontario Ministry of Agriculture, Food and Rural Affairs (OMAFRA) through the Ontario Agri-Food Innovation Alliance.