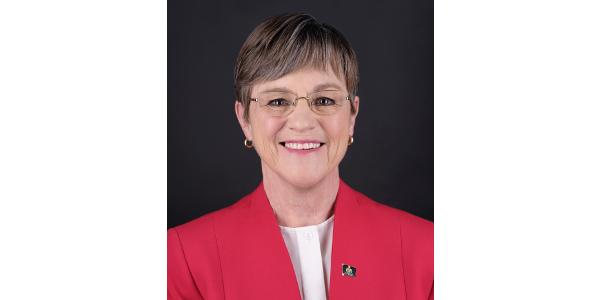 Gov. Laura Kelly recognized the contributions ranchers and feeders make to the state's economy last week by declaring May as Beef Month in Kansas.

TOPEKA, Kan. — Gov. Laura Kelly recognized the contributions ranchers and feeders make to the state’s economy last week by declaring May as Beef Month in Kansas. The official proclamation signing took place at the Capitol in Topeka, with several members of the beef community joining the governor for the ceremony.

The Kansas Beef Council and KLA will be making Kansas residents aware of the hard work producers put in to make the beef industry a vibrant contributor to the economy and the state’s employment base. Facts highlighted will include the $8.27 billion in cash receipts generated by cattle and calves during 2017.

Kansans also will hear how the state ranks nationally in various cattle and beef production categories. The state was third in the nation in total cattle numbers with 6.35 million head on ranches and in feedyards as of January 1, 2019. Kansas ranked second in fed cattle marketed, with 5.1 million head in 2018. The state ranks sixth in beef cow numbers, with 1.53 million head.

Cattle processing is big business in Kansas as well. The state was second in commercial cattle processed, with 6.7 million head in 2018.

A legacy of friends