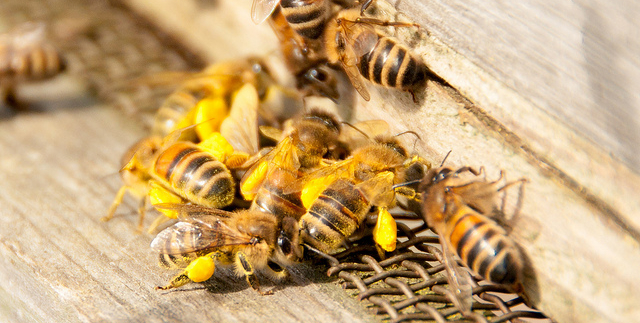 WASHINGTON — The National Agricultural Statistical Service (NASS) recently reported the results of its second honey bee colony loss survey. The Bee Informed Partnership (BIP) also recently published preliminary loss results covering the same period. Despite the differences in methodology and sample sizes, these two surveys yielded comparable results. Specifically, we estimate 33.23% losses based on the BIP survey, and we estimate 35.39% losses when we use BIP methods to calculate losses from the NASS survey (Table 1). This is reassuring as it suggests past BIP surveys are representative of national losses despite the non-random nature of the BIP respondent pool.

Both of these surveys were created to track honey bee colony losses in the US, but they differ in survey design (participants’ recruitment and questions asked), delivery, data presentation, and the methodology by which loss rates are calculated. This blog aims to help compare the results of these two surveys while taking into account the limitations of these comparisons.

An explanation of our methodology can be found in previous peer reviewed reports.

To compare NASS and BIP estimates, we combined the quarterly numbers published by NASS to correspond to BIP’s division of the year into “summer” and “winter” (see Table 1). The reasoning for these recalculations is provided in last year’s blog and details of calculations are presented below (Tables 2-5). It is important to note that this comparison was done by BIP personnel using publically available NASS data.

NASS does not include in its loss estimates the splits (“added”) made during the respective quarter. In our opinion, when pooling 2 quarters together, the splits made during the first quarter need to be added to the pool of starting colonies, as their loss (if any) would be counted in the second quarter. We therefore include them in the divisor of our recalculations of seasonal loss estimates. For annual estimates, the additions from the first 3 quarters are added to the starting colonies. In each case, as per NASS standards, splits made during the most recent quarter (most recent splits) are not considered in the pool of colonies at risk. We welcome recommendations on an alternative method to pool quarterly results into seasonal (summer/winter) estimates. 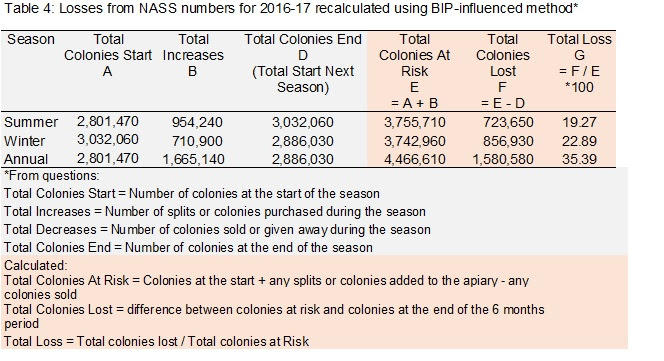 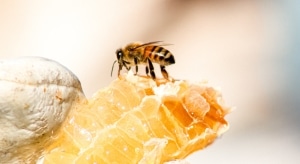 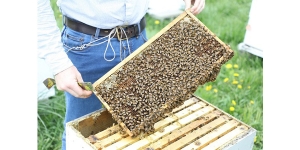 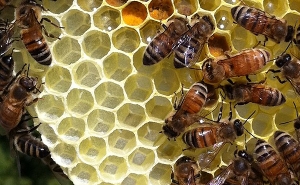 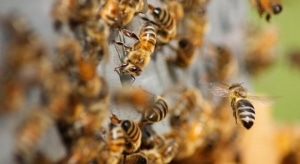