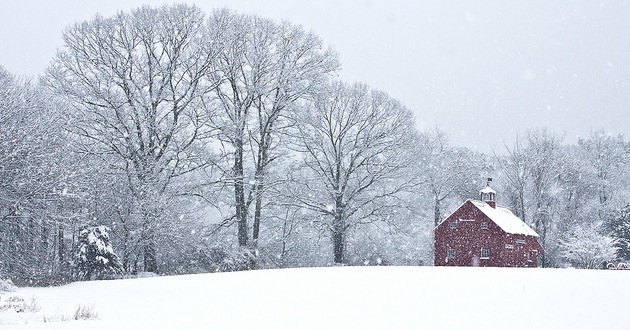 Authorities in Middleburgh in Schoharie (skoh-HAYR’-ee) County say a dairy barn collapsed Tuesday night under the weight of the 3 feet of snow that fell earlier in the day on the rural area southwest of Albany.

Fire crews and farmers were able to rescue all 150 cows in the barn.

Another barn collapse Tuesday night in nearby Cobleskill killed four cows. A barn collapse in Cherry Valley in neighboring Otsego County that killed 10 cows is being blamed on high winds.

Heavy snow caused a large section of roof at the Williams Lumber and Home Centers in Rhinebeck in the Hudson Valley to fall in Wednesday. No one was injured.