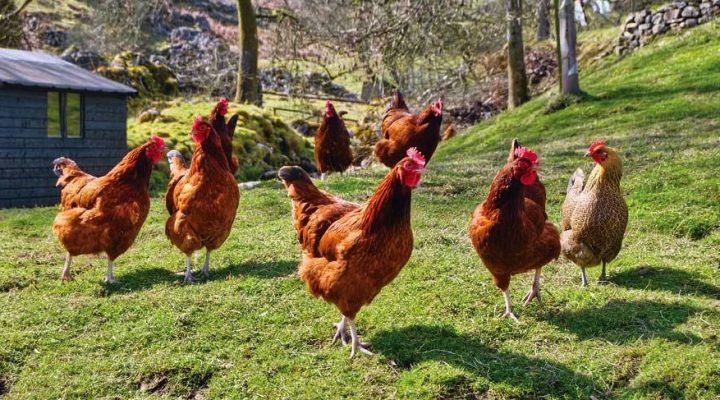 This is the first confirmed positive in Union County. In late spring and early summer, HPAI was found at nine poultry farms in Johnston and Wayne counties and in mid-October HPAI was found in a single backyard flock in Wake County.

“We have had evidence that the HPAI virus has remained in our resident wild bird population and in migratory waterfowl, so reports of backyard positive flocks are unfortunate, but not surprising,” said State Veterinarian Mike Martin.

The flock of less than 100 birds will be depopulated to prevent spread of the disease. Other flocks located near the infected flock will be contacted as part of ongoing surveillance.

This type of HPAI virus is considered a low risk to people according to the U.S. Centers for Disease Control, but is highly contagious to other birds, including commercial and backyard flocks of poultry. The virus is also not considered a food safety threat and infected birds do not enter the food supply.

“The threat of high path avian influenza is nationwide and likely will remain through the fall and winter,” Martin said. “Commercial operations and backyard flock owners should continue to follow strict biosecurity measures including keeping birds enclosed without access to wild birds or other domestic flocks when possible.”

If your birds are sick or dying, report it right away to your local veterinarian, the N.C. Department of Agriculture and Consumer Services Veterinary Division at 919-707-3250, or the N.C. Veterinary Diagnostic Laboratory System at 919-733-3986.

The warning signs of HPAI include:

More information on biosecurity and the signs of HPAI is at www.ncagr.gov/avianflu. If you have questions about migratory birds, hunting, or wild waterfowl found dead on your property, visit the N.C. Wildlife Resources Commission’s website at www.ncwildlife.org. 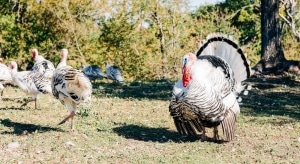 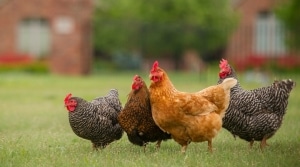 RALEIGH, N.C. – A backyard chicken flock in Wake County has tested positive for High Path Avian Influenza (HPAI). The positive sample was identified by the N.C. Department of Agriculture and Consumer Services Veterinary Diagnostic Lab in Raleigh. This is the first confirmed positive in a backyard flock in the state. In late spring and […] 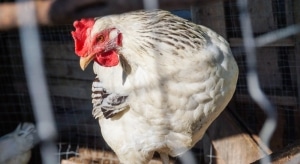 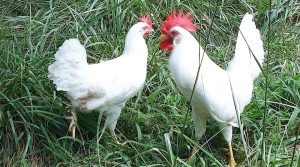 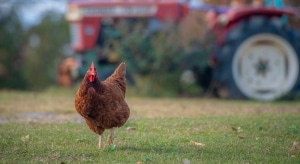 Poultry producers: Be on the lookout for Highly Pathogenic Avian Influenza (HPAI)

JAMESTOWN, N.Y. — Since the beginning of 2022, nearly 140 cases of Highly Pathogenic Avian Influenza have been identified in U.S. in the wild bird populations in New Hampshire, Maryland, Delaware, Virginia, North Carolina, South Carolina, and Florida, but the virus can easily spread to domestic poultry. This recently occurred on February 8th when the virus was […]