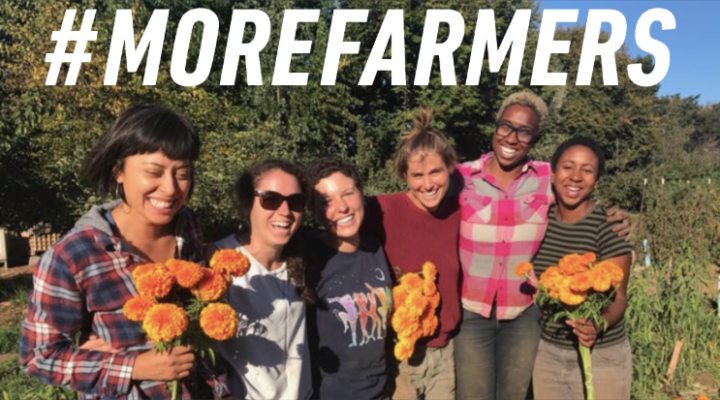 Enterprising young people face an uphill battle in establishing themselves in agriculture given prohibitive land prices, student loan debt, lack of skilled farm labor, and limited health care options. Our federal farm policy must do more to address these barriers to entry and support our next generation of farmers and ranchers. Young farmers rely on funding for key farm bill programs, and additional data collection efforts on farmland ownership are needed to inform policy solutions.

Inability to access farmland was the number one challenge reported by participants in our 2017 National Young Farmer Survey. The census data confirm that across the country we are losing quality farmland at a rapid pace. Land in farms has decreased by 14,310,081 acres and the total number of farms has decreased by 67,083 farms. Average farm size increased by seven acres over the five years since the 2012 Census, highlighting continued consolidation of farming operations across the sector.

The 2017 Census data underlines the urgency of the National Young Farmers Coalition’s work. Sophie Ackoff, Vice President of Policy and Campaigns, says, “The latest census results should be seen as a call to action. The small uptick in the number of primary producers under 35 is not nearly enough to replace those aging out and retiring. The U.S. needs more young farmers to ensure healthy food for our communities and to steward our water, air, and soil resources into the future.”

Despite these concerning trends, the Coalition is thrilled to see an increase in the number of female farmers represented in agriculture. Forty-one percent of farmers in their first 10 years of farming are women and the total number of female principal operators increased by nearly 70%.

“We hope that these new findings will lead to a concerted effort across government to support young farmers, especially young farmers of color, in entering into viable careers in agriculture,” said Ackoff.

The National Young Farmers Coalition (the Coalition) is a national advocacy network of young farmers fighting for the future of agriculture. Visit us on the web at youngfarmers.org, and on Twitter, Facebook, YouTube and Instagram. 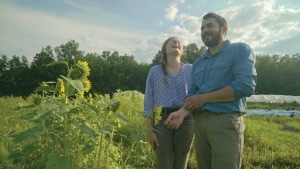