Home / California / ASI award nominations deadline extended to Dec. 3rd
A new user experience is coming! We'll be asking you to login to your Morning Ag Clips account March 1st to access these new features.
We can't wait to share them with you! Read more here. 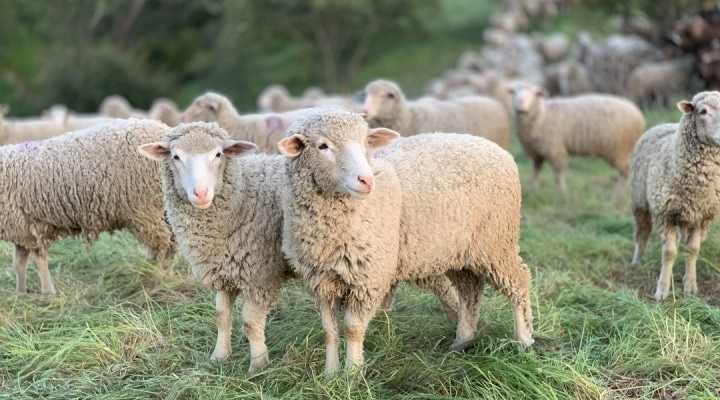 There are five awards open for nominations: The McClure Silver Ram Award, the Camptender Award, the Distinguished Producer Award, the Industry Innovation Award and the Shepherd’s Voice Award. (Photo by Tanner Yould on Unsplash)

DENVER — The American Sheep Industry Association has extended the deadline to nominate individuals or companies for industry awards until Dec. 3. Award winners will be recognized at the 2022 ASI Annual Convention on Jan. 19-22, 2022, in San Diego.

There are five awards open for nominations: The McClure Silver Ram Award, the Camptender Award, the Distinguished Producer Award, the Industry Innovation Award and the Shepherd’s Voice Award.

The Distinguished Producer Award was launched in 2014 to recognize the 150th anniversary of the national organization – the oldest livestock association in the country. This award is a way to recognize an individual who has had a significant long-term impact on the industry, including involvement with the National Wool Growers Association or American Sheep Producers Council, the predecessor groups to ASI.

The Industry Innovation Award recognizes the accomplishments of an individual or organization that improves the American sheep industry in a game-changing way, regardless of whether its impact is felt at the regional or national level.

Nominations must be submitted to ASI by Dec. 3, and past recipients of these awards are not eligible. To receive an application, call 303-771-3500 or email info@sheepusa.org.

Click Here for more information and the nomination form.

ASI is an equal opportunity employer. It is the national trade organization supported by 45 state sheep associations, benefiting the interests of more than 100,000 sheep producers.

Calling all entrepreneurs focused on ag-tech and dairy foods