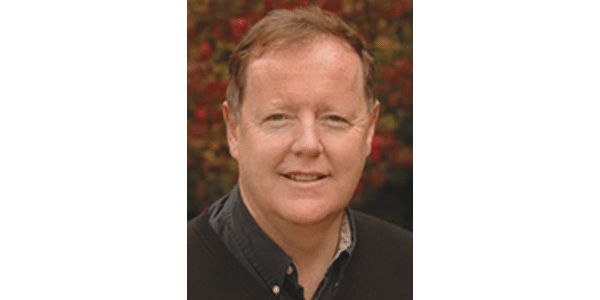 Lead study author, Dermot Hayes is a professor of economics and finance at Iowa State. (Courtesy of Pork Checkoff)

CLIVE, Iowa — A new study by Iowa State University economists say the economic impact of an outbreak of African swine fever (ASF) on U.S. agriculture could be as much as $50 billion over 10 years. The researchers calculated the grim figure by determining that 140,000 jobs would be lost as a result of a downsized domestic pork industry devastated by uncontrolled ASF.

According to lead study author, Dermot Hayes, professor of economics and finance at Iowa State (photo), the researchers looked at two scenarios. One assumes that the disease spreads to feral swine and that the United States is unable to eliminate the disease over the 10-year projection period (the all-years scenario). The second scenario assumes that the United States gets the disease under control and reenters export markets within two years. The immediate impact of both scenarios is a 40% to 50% reduction in domestic live hog prices, which would be needed to clear the market of surplus pork that would otherwise be exported. In the all-years scenario, the domestic pork industry would be downsized after about five years of losses and remain at lower output levels for the remainder of the period. This would result in large employment losses. In the two-year scenario, the industry faces a period of large financial losses but is back in export markets before significant downsizing begins.

Pork industry losses would total $15 billion in the two-year scenario (green line in chart) and up to a little over $50 billion in the all-years scenario (red line). Nationwide employment losses would equal 140,000 jobs at the end of 10 years in the all-years scenario. There would be almost no job losses at the end of 10 years for the two-year scenario.

“This study underscores the need for ASF preparedness by everyone in the U.S. pork industry,” said David Newman, National Pork Board president and a pig farmer representing Arkansas. “It’s why the Pork Checkoff continues to encourage producers to participate in the voluntary Secure Pork Supply plan. It’s also why we’re continuing to collaborate with state, federal and allied-industry partners to protect our country from foreign animal diseases and to have plans in place should the worst ever happen.”

ASA among supporters of glyphosate registration

Tariff revival and soybean exports
May 7, 2020