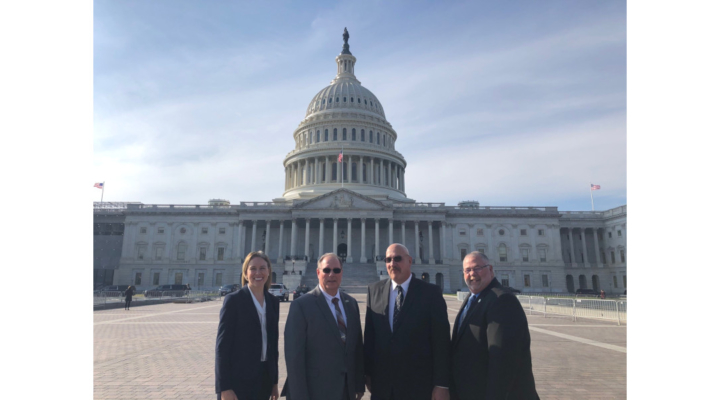 WASHINGTON, D.C. — Soybean farmers are confident Congress can pass the United States-Mexico-Canada Agreement (USMCA) by year-end. To encourage the process and show support of the agreement, farmer leaders from throughout the nation’s 30 soybean-producing states headed to Capitol Hill in November to urge Congress to keep moving the bill forward before its 2019 calendar is completed.

“Soybean farmers are clearly in a prolonged period of trade uncertainty. USMCA would assure we have stable, open access to Mexico and Canada, both vital markets for our crop,” said Bill Gordon, soybean farmer from Worthington, Minn., and vice president of the American Soybean Association (ASA).

USDA announces appointments to cattle board