Home / California / As Paul Harvey would say: Here is the rest of the story
A new user experience is coming! We'll be asking you to login to your Morning Ag Clips account March 1st to access these new features.
We can't wait to share them with you! Read more here. 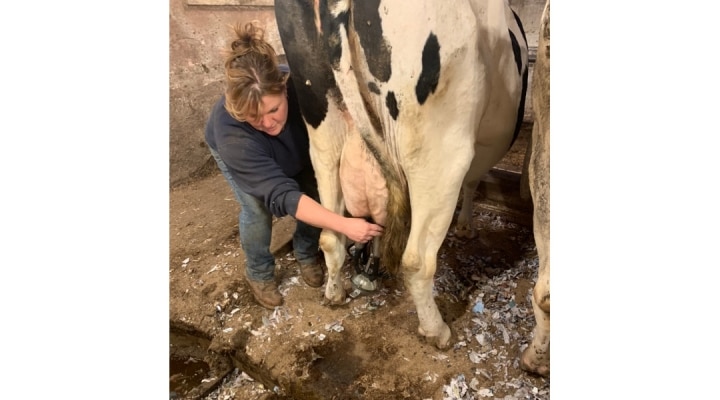 MESHOPPEN, Pa. — Many people are happy to see that in Federal Milk Marketing Order Number One, the amount of milk used in Class I was 35% of the market.

However, that doesn’t tell the whole story.

Can you imagine the amount of money that this must generate? The money is supposed to be used for advertising and promoting fluid milk sales. Are these milk handlers being audited on this money? Is this money really being used to promote fluid sales? It’s time that this program be looked at and determined if this program is really helping fluid sales of milk.