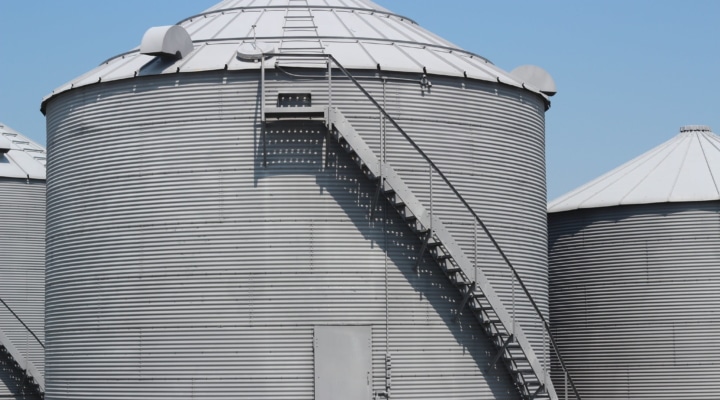 After 27 grain bin deaths occurred in 2018, statistics published in a Purdue University report found that an additional 15 people were killed in grain bin accidents between August and mid-December 2019. (photo by United Soybean Board, creative commons/flickr.com)

RICHMOND, Va. — As the rate of national grain bin fatalities climbs, Virginia farmers are being urged to follow safety precautions.

After 27 grain bin deaths occurred in 2018, statistics published in a Purdue University report found that an additional 15 people were killed in grain bin accidents between August and mid-December 2019.

More fatalities have been reported since then, and Virginia Farm Bureau Federation Farm Safety Advisory Committee chairman Dana Fisher is hoping the trend will encourage Virginia farmers to exercise caution.

“Because we’re in the heat of the moment or we’re trying to get something done, I think we’re putting ourselves in situations we shouldn’t because we’re trying to do things in a hurry,” Fisher said. “I hope these increased incidents are causing folks to think a little more about it, and that the folks who are doing this work have more knowledge.”

Largely considered a regional issue—72 percent of all recorded grain bin accidents have occurred in the Midwest compared to 11 percent on the East Coast—the grain entrapment death of an Amelia County farm employee in 2018 and increased grain storage in Virginia has made grain bin safety a priority in the commonwealth.

The VFBF safety committee is providing Virginia farmers with resources such as information from the Grain Handling Safety Coalition that outlines safe practices for working in and around grain bins. Farmers also are encouraged to consult their grain bin dealers and local fire departments trained in grain extrication for additional recommendations.

Some of the safety measures suggested include never entering a bin to break down grain; and shutting off, locking and tagging equipment before entering a grain bin to prevent entrapment and entanglement. Workers also are advised to work in pairs, keeping communication open should an accident occur.

“Until you’ve seen the dangers, you really just don’t understand sometimes. That’s the hardest part,” Fisher said. “The solutions to this are not complex. It’s just a matter of taking the time to do it, and that’s true across all farm safety.”

With hemp regulations in place, growers warned of saturated market

Competition’s gold medal wines are the toast of Virginia
June 10, 2021