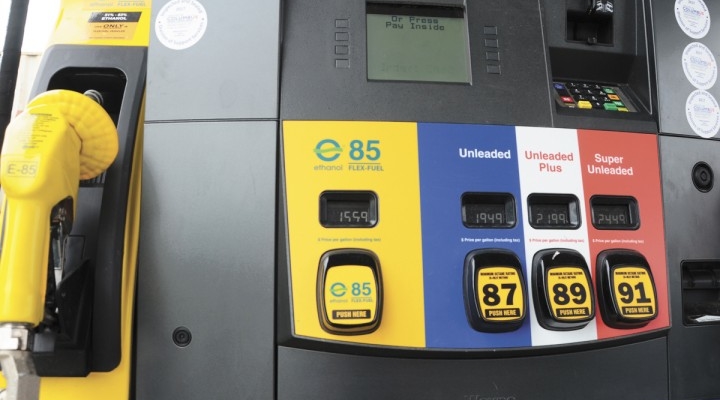 Ethanol blends are becoming more available across the U.S.

WASHINGTON — Texas Sen. Ted Cruz recently proposed to put a cap on the price of Renewable Identification Numbers as a way to control the cost for refiners that blend renewable fuels into the nation’s gasoline supply.

What exactly is a RIN?

“A RIN is a paper substitute for the blending mandate,” said Mike Zuzolo of Global Commodity Analytics. “If a processor of unleaded gasoline can’t manufacture the amount of ethanol mandated by the Environmental Protection Agency into that gasoline, they can buy RINs and store those RINs on paper and meet the mandate with that alternate option.”

Analysts say Cruz’s plan of capping the cost of RINs at ten cents each would basically all but eliminate the Renewable Fuels Standard mandate for biodiesel and would likely hurt the nation’s ethanol industry. So, why is this even an issue between the oil and ethanol industries?

“The foothold principle is what is causing the rub between these two industries,” Zuzolo said. “If big oil, represented by Senator Cruz, gets a foothold with President Trump and breaks down his current support of the Renewable Fuels Standard and his support of ethanol which he really campaigned hard for in the farm states, then they will just keep chinking away at the ethanol blend mandate and the RFS and all of the sudden we lose more ground in the ethanol industry and the agriculture sector as a whole.”

The Department of Agricultural and Consumer Economics at the University of Illinois says the cap would likely violate the U.S. Environmental Protection Agency’s RFS Waiver Authority and essentially would push the ethanol mandate back down to the E-10 blend wall level.

The push back on RINs and the ethanol mandate is one of many issues corn farmers need to keep a close eye on.

“We ship more ethanol to Canada then we do to Brazil by almost four times, so NAFTA needs to be near the top of the watch list for corn producers,” Zuzolo said. “China’s new mandate to go to E-10 within two years also needs to be closely monitored because this could create an extremely strong market for the U.S. ethanol manufacturers.”

Zuzolo said it is imperative that trade between the U.S. and China needs to continue to be very strong even if there are political issues in the South China Sea and with North Korea.