Home » Are menu items labeled as healthy actually better for you?
nutrition and health 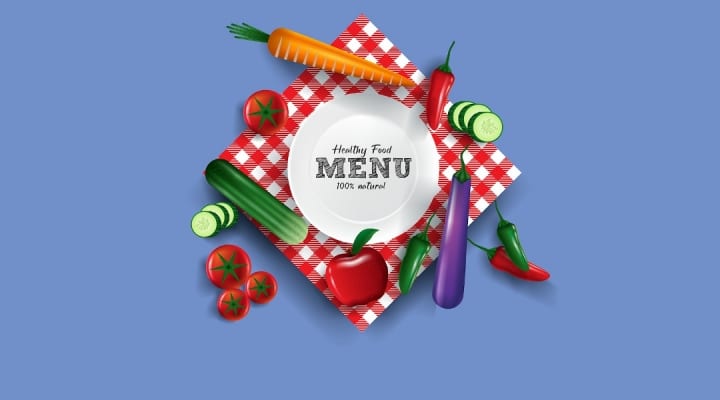 FORT COLLINS, Colo. — Ever wonder whether foods listed on restaurant menus as “healthy,” “organic,” or “low-fat” are actually nutritionally better than other menu items?

A Colorado State University researcher analyzed that question, and found that some claims on menus don’t tell the whole story about an item’s nutritional content.

Megan Mueller, an assistant professor in the Department of Food Science and Human Nutrition, examined six years of menu data from 96 of the largest grossing restaurant chains. She used a database compiled between 2012 and 2018 as part of MenuStat, a searchable website created by the New York City Department of Health and Mental Hygiene with funding from the Centers for Disease Control and Prevention.

“This study looked at claims on menus to see if so-called healthy items were actually better for you, given that people assume they are,” Mueller said. “If you have cardiovascular issues, for instance, choosing menu items based on these claims might not be reliable, because they may be higher in sodium or saturated fat than other items.”

A paper on the findings, “Association Between Restaurant Menu Item Descriptions and Their Nutrient Content,” was published in the February issue of the American Journal of Preventive Medicine.

“These claims are not as well-regulated for restaurants as they are for packaged items in grocery stores,” Mueller explained, noting that restaurants were exempt from the Nutrition Labeling and Education Act of 1990, and federal requirements on restaurant calorie labeling didn’t go into effect until 2018. “It’s hard to know what’s healthy and what’s not on restaurant menus, because restaurants don’t have to go through the same lab analyses as a packaged food producer would when making certain claims. There isn’t as much regulatory oversight in the restaurant setting.”

Prior to the study, she hypothesized that despite menu descriptions of an item’s healthiness, there would be hidden nutritional drawbacks in calories, saturated fat, sugar and sodium.

Mueller examined each of those categories in five types of menu claims: general health (items labeled as “healthy,” for example), health-related ingredient (as in “gluten free” or “whole grain”), nutrition content (“low fat”), product sourcing (“organic,” “artisanal,” or “local”) and vegetarian/vegan. She also looked at the type of menu item (side, main or dessert) and compared them to the nutritional value of similar menu items with no health claim attached.

She found that there weren’t many hidden calories in menu items that carried one of the five health claims. Only main dishes with a “product sourcing” claim had significantly more hidden calories than main dishes without these claims. Some menu items with health claims were more likely to have hidden sugar or sodium levels. But the results weren’t consistent across the board.

“Overall, we found that many dishes with these claims were lower in calories, but not consistently lower in other nutrients to limit, like saturated fat, sodium and sugar,” she said. “Dishes with claims also still had high amounts of saturated fat and sodium. So, while items with claims were not systematically less healthy than items without claims, they were still high in nutrients to limit.”

This graphic shows the degree to which menu items have hidden calories, saturated fat, sugar and sodium. Lines/dots to the right of the center bar are for menu items that have a health claim but actually contain more of the hidden ingredient than menu items with no health claim. Click to enlarge.

Hidden sugars in side dishes seemed to be the biggest culprit, Mueller said, followed closely by hidden sugars in main dishes. A significant amount of hidden sodium was identified in desserts labeled as vegan or vegetarian, and main dishes with a product sourcing claim had significantly more calories than items with no health claims. While there were some dishes with health claims that had lower amounts of saturated fat, most items with health claims were still high in saturated fat (with more than 10% of their calories coming from saturated fats).

Generally speaking, Mueller explained, it’s healthier to have a home-cooked meal rather than a restaurant meal.

But she added that there were fewer hidden unhealthy ingredients than she originally suspected.

“Being skeptical, we thought it was a way for the industry to be making false claims about the health of its food, but generally it’s not,” Mueller said. “We actually thought these items would be consistently less healthy. In some ways, this is encouraging, especially regarding calories.”

She said next steps in the research would be to better understand how — and whether — consumers use those health claims, and work toward making other nutrition information more readily available to consumers so they can make more informed decisions on what to order.

Mueller’s co-authors on the journal article were Danielle Krobath and William Masters, both of Tufts University. The Department of Food Science and Human Nutrition is part of CSU’s College of Health and Human Sciences. 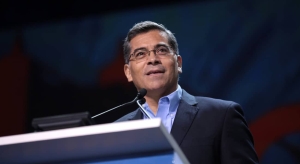 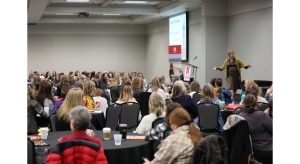 Kearney, Neb. — From seasoned farm, ranch and businesswomen, to agribusiness professionals, students, and newfound agriculturalists, the 37th annual Nebraska Women in Agriculture conference truly had something to offer every attendee. Designed to educate and uplift women involved in any aspect of Nebraska’s agricultural industry, the two-day conference, this year held Feb. 24-25 in Kearney, is one of […] 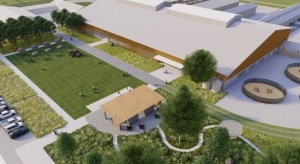 COLUMBUS, Ohio — A tour might begin with a robot milking cows, then move to the barn where newborn piglets nestle beside their mother or hens have just laid eggs. Pigs, chickens, cattle, sheep, horses and goats are coming to The Ohio State University’s Columbus campus, and the public will have a chance to not only […] 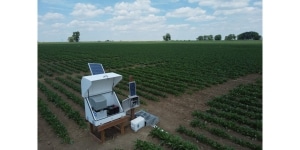 FORT COLLINS, Colo. — We Americans like our sugar, but most of us don’t know where it comes from. High-fructose corn syrup is the dominant sweetener in many non-diet soft drinks, but the source of table sugar and sugar used in baking is more of a mystery. The granular sugar we consume is derived from […]