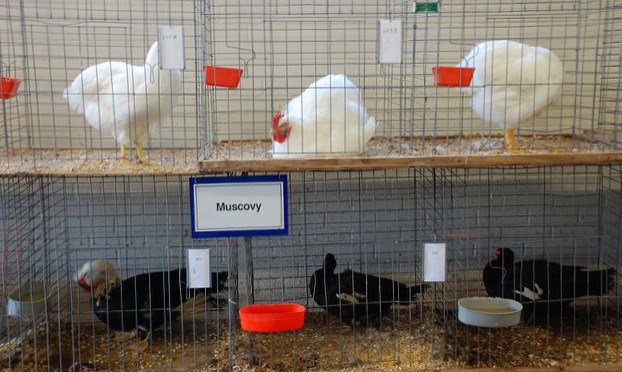 Passed by Congress in 1966, the Animal Welfare Act seeks to ensure the humane treatment of certain animals that are sold for use as pets, exhibited to the public, used in research, or transported commercially. (Joe Shlabotnik, Flickr/Creative Commons)

WASHINGTON — The United States Department of Agriculture’s Animal and Plant Health Inspection Service (APHIS) is updating its animal welfare regulations to implement the 2014 amendment to the Animal Welfare Act (AWA).  The updated regulations exempt from Federal licensure certain dealers and exhibitors that engage in “de minimis” (or small scale) AWA regulated activities.  This change allows APHIS to more effectively use its resources while ensuring the humane treatment of regulated animals under the AWA.

Specifically, exhibitors with eight (8) or fewer pet animals, small exotic or wild mammals, and domesticated farm-type animals are exempt from AWA licensing.  In addition, APHIS expanded the list of animals eligible for an existing exemption for dealers who maintain four (4) or fewer breeding females and sells only the offspring of those animals born and raised on his or her premises, for pets or exhibition.  This exemption now applies to dealers of pet animals, small exotic and wild mammals, and domesticated farm-type animals.

Passed by Congress in 1966, the AWA seeks to ensure the humane treatment of certain animals that are sold for use as pets, exhibited to the public, used in research, or transported commercially. The AWA does not apply to coldblooded animals, or to farm animals used in traditional agricultural practices.  Individuals and businesses licensed under the AWA must provide their animals with adequate housing, sanitation, nutrition, water, and veterinary care.  They also must protect their animals from extreme weather and temperatures.

This final rule is on display in today’s Federal Register at: https://www.federalregister.gov/documents/2018/06/04/2018-11892/thresholds-for-de-minimis-activity-and-exemptions-from-licensing-under-the-animal-welfare-act.