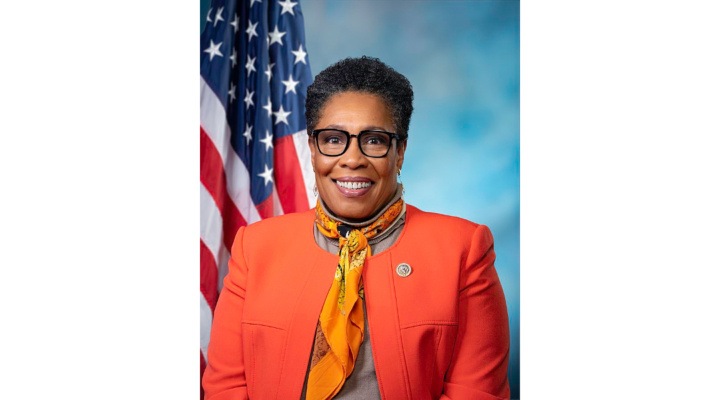 More than 60 of the nation’s leading anti-hunger advocates recently came together to strongly recommend the nomination of Representative Marcia Fudge (OH-11) for the position of United States Agriculture Secretary.

CLEVELAND, Ohio — More than 60 of the nation’s leading anti-hunger advocates recently came together to strongly recommend the nomination of Representative Marcia Fudge (OH-11) for the position of United States Agriculture Secretary.

In a November 23 letter to President-Elect Joseph R. Biden Jr. and the Biden-Harris Transition Team, leaders from food banks, hunger relief and anti-poverty organizations throughout the country cited the Ohio Congresswoman’s leadership on initiatives that form the backbone of the U.S. Department of Agriculture’s mission — including public nutrition programs, support for farmworkers and efforts to address the root causes of hunger.

The full letter and list of signatories can be found at bit.ly/FudgeUSDA.

“As an anti-hunger organization located in Ohio’s 11th Congressional district, we have experienced Congresswoman Fudge’s unwavering commitment to tackling food insecurity,” said Kristin Warzocha, President & CEO of the Greater Cleveland Food Bank. “She has always prioritized protecting and strengthening federal nutrition programs, while also understanding the critical role that these programs play in maintaining a sustainable food system. We have witnessed her leadership on the farm bill and know she has the interests of American farmers and families at the center of her work. We have called on the Congresswoman time and time again for guidance on local and federal policy issues, so we know firsthand that when constituents call, she always answers. Her track record of fighting on behalf of American farmers and families makes us confident that there is no one better to lead the U.S. Department of Agriculture.”

From coast to coast, leaders point to Congresswoman Fudge’s compassionate leadership and steadfast dedication to ending hunger, systemic racism and poverty in America — most recently as Chair of the U.S. House Agriculture Subcommittee on Nutrition, Oversight and Department Affairs.

“With 1 in 6 Americans already facing food insecurity in the pandemic’s wake — and an even greater impact among people of color — our communities need a champion like Congresswoman Fudge at the helm of the U.S. Department of Agriculture if we hope to emerge stronger from this crisis,” said Susannah Morgan, CEO of Oregon Food Bank. “We’re proud to join anti-hunger advocates across the country in endorsing her leadership not only on efforts to ensure access to food and other vital resources today, but in advancing the kind of lasting change we need to end hunger for good.”