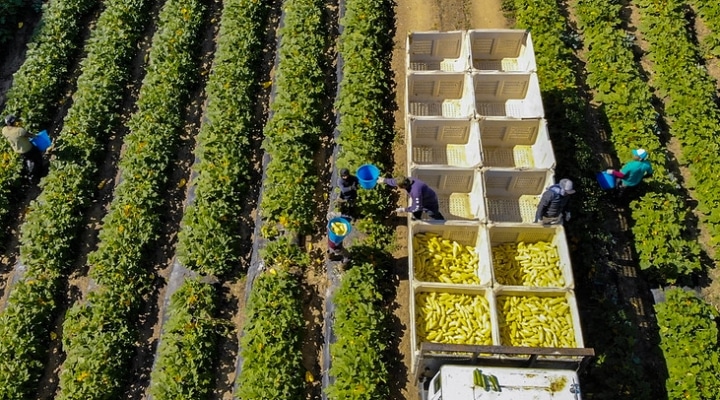 CHICO, Calif. — Agriculture added $5.8 billion to the Northeastern California economy in 2018 and represented 18.5 percent of the region’s total employment, according to the latest annual report from the Agribusiness Institute (ABI) at California State University, Chico. “The Contribution of Agriculture to Northeastern California’s Economy in 2018,” written by ABI Director and agricultural business professor Eric Houk, analyses the direct economic impacts of agricultural production, processing, and related industries as well as the indirect and induced multiplier effects of the industry.

The report also found that net farm income in the Northeastern California region was down 15 percent from 2017 and less than half of its peak in 2014, driven by a reduction in commodity prices and an increase in production costs. Walnuts were particularly hard-hit in 2018, losing 43 percent of their value and falling from the region’s top-valued commodity to number three, despite a slight increase in acreage.

The full report is available online on the CSU, Chico ABI web page. For more information, contact Eric Houk at 530-898-4146 or ehouk@csuchico.edu.