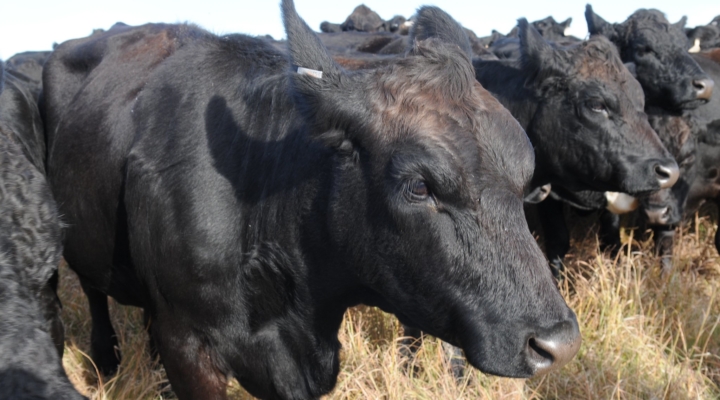 The American Angus Association® is the nation’s largest beef breed organization, serving more than 25,000 members across the United States, Canada and several other countries. (K-State Research and Extension, Flickr/Creative Commons)

RENO, Nev. — The American Angus Association® is making preparations for the 2019 Annual Convention of Delegates, hosted in conjunction with the Angus Convention Nov. 2-4 in Reno, Nevada.

The candidate should be highly involved in the Angus business, willing to attend the meeting and able to represent Angus breeders.

The American Angus Association offers an online nomination option for the convenience of the membership. By using a unique number provided to each eligible voting member, the nomination can be made online.  Nominations submitted online must be completed no later than 4:30 p.m., CDT June 7.

If the traditional printed form is used to nominate, the signed nomination form must be received in the Association office no later than 4:30 p.m., CDT on June 7.

Following the close of the nomination period, every qualified nominee will be included on a state/district ballot. Ballots will be mailed to the eligible voting members in July to vote for the final slate of state/district delegates.

The Annual Convention of Delegates will take place Monday, Nov. 4, during the Angus Convention in Reno, Nevada. Online registration for the convention will begin July 1, and further information will be available at www.angusconvention.com.

ANGUS MEANS BUSINESS. The American Angus Association® is the nation’s largest beef breed organization, serving more than 25,000 members across the United States, Canada and several other countries. It’s home to an extensive breed registry that grows by nearly 300,000 animals each year. The Association also provides programs and services to farmers, ranchers and others who rely on Angus to produce quality genetics for the beef industry and quality beef for consumers.

For more information about Angus cattle and the American Angus Association, visit www.angus.org.

Three re-appointed to the North Dakota Beef Commission Board of Directors
August 3, 2021