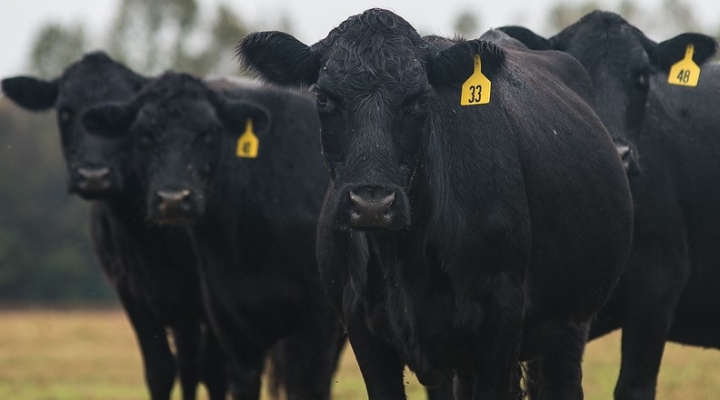 A full list of winners can be found here.