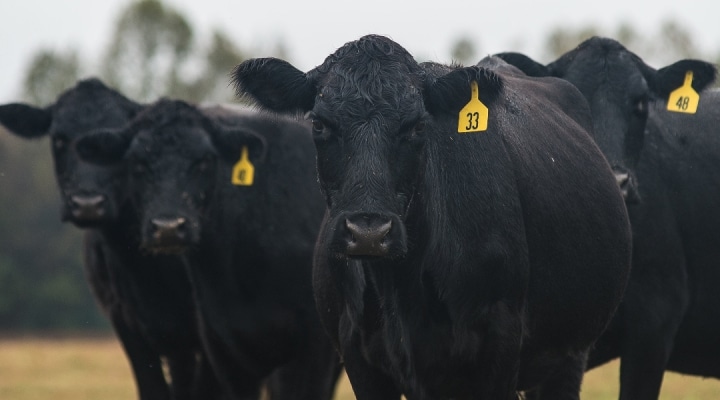 State and district ballots were mailed in early July to eligible voting members to elect delegates and alternate delegates to represent each state or district at the 2022 American Angus Association® Annual Convention of Delegates. (U.S. Department of Agriculture, Public Domain)

SAINT JOSEPH, Mo. — State and district ballots were mailed in early July to eligible voting members to elect delegates and alternate delegates to represent each state or district at the 2022 American Angus Association® Annual Convention of Delegates set for Nov. 7 in Salt Lake City, Utah.

Signed ballots must be received in the Association office no later than 4:30 p.m. CDT on Tuesday, Aug. 9 to be counted.

Each active life and active regular Association membership that qualified as an eligible voting member should have received a ballot in the mail and may vote for no more than the number of delegates allowed for the state or district.

Details of the entire election process can be found in the Association’s Breeder’s Reference Guide, which is available online at www.angus.org

Elected delegates will conduct Association business at the 139th Annual Convention of Delegates Nov. 7 during the National Angus Convention & Trade Show in Salt Lake City, Utah. If a delegate cannot attend, an alternate delegate can then vote.

Members can mail their ballots to Association headquarters at 3201 Frederick Avenue, St. Joseph, MO 64506 in the self-addressed envelope included with the ballot.

Learn more about the upcoming National Angus Convention online at www.angusconvention.com, including details on world-class education, entertainment and an expansive trade show.

ANGUS MEANS BUSINESS. The American Angus Association® is the nation’s largest beef breed organization, serving more than 25,000 members across the United States, Canada and several other countries. It’s home to an extensive breed registry that grows by more than 300,000 animals each year. The Association also provides programs and services to farmers, ranchers and others who rely on Angus to produce quality genetics for the beef industry and quality beef for consumers.

For more information about Angus cattle and the American Angus Association, visit www.angus.org.