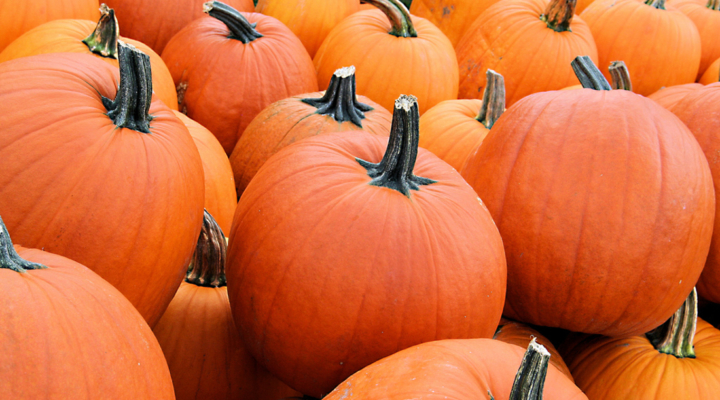 Researchers were also able to measure the rate of evolution among different cucurbit plants and found that melons evolve slowest, with watermelon and cucumber faster by 23.6% and 27.4%, respectively. (I, DL., Flickr/Creative Commons)

LONDON — The next time you bite into that perfect, sweet and succulent watermelon, you may want to appreciate that it’s a product of millions of years of evolution in the making.

In fact, the unique flavors and the special attributes of the family of plants that includes pumpkins, gourds and watermelons, may owe itself to an ancient event.

The delectable fruits of this family, known as Cucurbitaceae plants, are of considerable biological, economic, and agricultural importance, with almost 1,000 species and the fourth most profitable cash crop.

Recently, scientists have made great strides in better understanding with the genomes sequenced of cucumber, watermelon, and melons.

With these projects completed, a research team led by Xiyin Wang, a professor at the North China University of Science and Technology, has performed the first large comparative genomics exploration of their genome structures and evolution.

After reconstructing evolutionary trees and extensive comparisons of common genes between Cucurbitaceae plants, unexpectedly, the research team has found the first evidence of an ancient whole genome duplication event. This cucurbit-common doubling of chromosomes (tetraploidization) occurred after a flowering plant (eudicot) tripling event (hexaploidy) some 107-118 million years ago (Mya), which affected all Cucurbitaceae and core eudicot plants.

“These repeated genome duplication events are proposed to answer for the fast divergence and success of seed and flowering plants on this planet,” said Wang, the corresponding author of the study. “This may be a key factor in why plants harbor genomes that are much more complex than those of animals. Actually, this may be a result of natural selection that plants have to stand harsh environmental factors in a niche without any shelter. Therefore, to be adapted to a changing environment, they have to develop relatively fast functional innovations within their genomes.”

“Polyploidizations like the ones we have shown in our study often produce thousands of duplicated genes, and numerous chromosomal rearrangements, even whole-genome repatterning, and subsequent DNA mutations, which all provide enormous genomic opportunities to suffice functional innovations. This even answers Charles Darwin’s ‘abominable mystery’ — the origination and fast divergence of flowering plants in only several millions of years.”

In addition, using grapes as an outlier group for their comparative study (which diverged earlier), they also estimated major evolutionary divergence times. They estimate that cucurbit plants’ split from grape ~121-145 Mya, watermelon split from cucumber and melon ~25-29 Mya, and melon and cucumber split ~14-16 Mya.

The identification of the chromosome doubling event served to lay the foundation for the expansion of key functional gene families that gives each their unique traits, particularly for new gene functions, the regulation of metabolism, bitterness, and disease resistance. In the sequenced genomes comparative analysis, cucumbers were found to have the most resistance genes (804), which varied from 37-666 copies in different families. These genomic events include mechanisms such as gene loss, chromosomal rearrangements, and functional divergence in this important botanical family.

They were also able to measure the rate of evolution among different cucurbit plants and found that melons evolve slowest, with watermelon and cucumber faster by 23.6% and 27.4%, respectively.

Their analysis set up a gold standard, which will contribute to deciphering newly sequenced complex genomes, especially, of plants.

The team’s research will also serve to support future studies in the Cucurbitaceae research community, e.g., disease and pest resistance in agricultural cultivation, and beyond.

Villagers race to save Bali cows from volcano