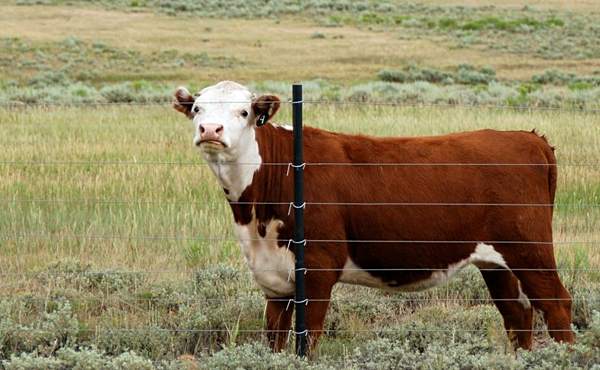 A huge positive of PACE was the increase in commerce among participating countries in sharing Hereford genetics and improving the breed worldwide. (Stock photo via mattmangum, Flickr/Creative Commons)

KANSAS CITY, Mo. — PACE is back and ready to take genetic evaluation to the next level.

The American Hereford Association is pleased to announce that beginning in July 2019, we will be back to running the Pan-American Cattle Evaluation genetic evaluation. PACE was first released in July 2009 as a joint effort between the American Hereford Association and the Hereford associations of Canada, Uruguay and Argentina. This first-of-its-kind collaboration saw the comparison of cattle from multiple continents in the same genetic evaluation.

A huge positive of PACE was the increase in commerce among participating countries in sharing Hereford genetics and improving the breed worldwide. In fact, according to the National Association of Animal Breeders, there has been more than a 30 percent increase in semen exports in the last 10 years. This growth is in tandem with the strong North American trade between U.S. and Canadian Herford breeders.

When the AHA transitioned to the updated genetic evaluation in December 2017, which utilizes Biometric Open Language Tools software, the release was only a North American evaluation consisting of data from the U.S. and Canada. At that time, the two South American countries were not ready to make the transition to the improved genetic evaluation and wanted more time to research changes to the model. Since then, the AHA has worked with the leaders of the Uruguay and Argentina Hereford associations to run research prototypes and to determine the best approach to restructure PACE.

In adding South American data back into the North American genetic evaluation, we will gain more than 500,000 pedigree records and more than 200,000 performance records to contribute to the calculations of expected progeny differences of animals jointly used across continents. Again, getting back to running PACE allows for more linkage with common genetics used in both North and South America.