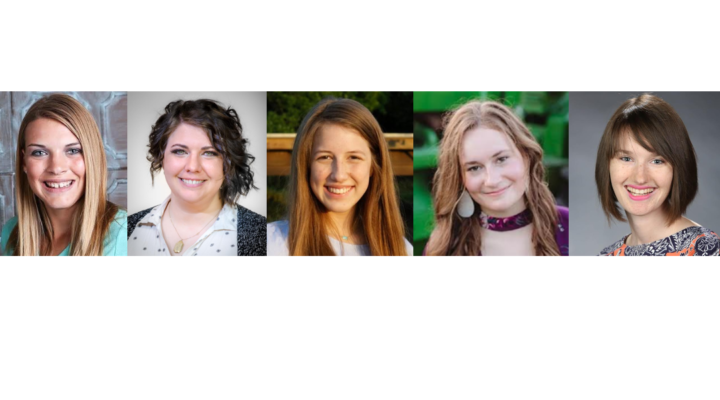 American Agri-Women is a national coalition of farm, ranch and agri-business women. The Foundation has awarded dozens of scholarships over the years to help young women reach their educational and career goals and promote agriculture.

Here are more details about the scholarship winners:

American Agri-Women promotes the welfare of our national security through a safe and reliable food, fiber and energy supply. Since 1974 AAW members have worked together to educate consumers; advocate for agriculture; and offer networking and professional development opportunities. For more information or to join visit:  AmericanAgriWomen.org. Find and follow AAW on social media at: Facebook.com/AgriWomen/, Twitter.com/Women4Ag/(@Women4Ag) and Instagram.com/AmericanAgriWomen/ (@americanagriwomen).