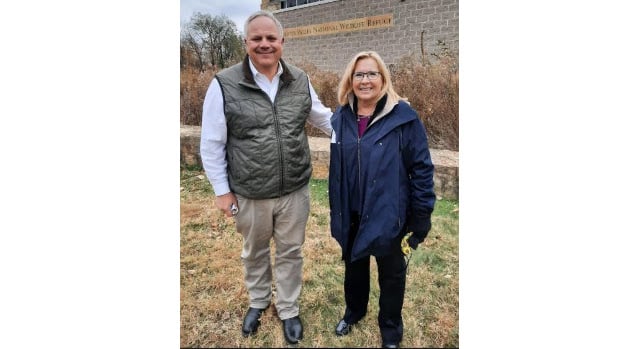 COLCHESTER, Vt. (AgPR) — American Agri-Women (AAW), President, Karolyn Zurn was present at the announcement of the final ruling by the Department of Interior (DOI) to delist the gray wolf from the list of endangered species. The event was held at the Minnesota Valley National Wildlife Refuge Center outside of Minneapolis MN and officiated by DOI Secretary Bernhardt.

The gray wolf was listed and began receiving protections under the Endangered Species Act in 1973. It is widely acknowledged that the gray wolf population had recovered years ago, under both statutory requirements for species recovery as well as from the standpoint of long-term ecological sustainability.

By delisting the gray wolf from federal guidelines, the future responsibility will be held by the states. Gray wolf management will be better off under the guidance of individual states as they are better equipped when watching environmental concerns surrounding the wolf habitat.

As American Agri-Women we #STANDUPSPEAKOUT4AG and are an ongoing “Voice for Truth About Agriculture.” 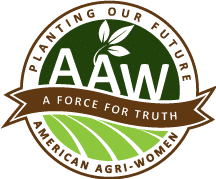 American Agri-Women (AAW) promotes the welfare of our national security through a safe and reliable food, fiber, and energy supply. Since 1974, AAW members have worked together to educate consumers, advocate for agriculture, and offer networking and professional development opportunities. Go to the AAW web site for more information and to join, www.americanagriwomen.org. Find AAW on social media at: Facebook.com/AgriWomen/, Twitter.com/Women4Ag/ (@Women4Ag) and Instagram.com/americanagriwomen/ (@americanagriwomen). #standupspeakout4ag