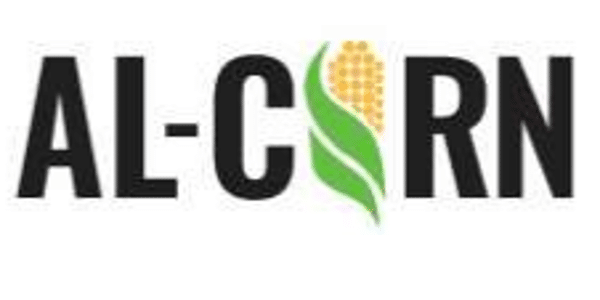 CLAREMONT, Minn. — Al-Corn, located in Claremont, MN, is celebrating 25 years of successful operations. Born out of conversations over coffee, at church and in other locations, farmers in the Claremont area sought ways to create a better local market for their corn.

On April 29, 1996 the process of converting corn into ethanol began with the first corn being ground. Originally constructed as a 10 million gallon a year facility, Al-Corn has undergone a series of expansion and modernization projects and now produces 125 million gallons annually. Each year the company grinds over 42 million bushels of corn and can produce 269,000 tons of high protein livestock feed, as well as 44 million pounds of corn oil.

“A key element for success has always been a willingness to engage in strategic partnerships, to work with others in the renewable fuels sector” said Rod Jorgenson, Chairman of the Board for Al-Corn. “This approach is one of the pillars upon which Al-Corn’s success has been built and we will continue to collaborate with others in the industry in order to seize market opportunities as they present themselves.”

Al-Corn’s business model has allowed for development of a successful financial foundation based on strength, investments that add value for members and their communities and decisions that have resulted in competitive returns. The products that come out of Claremont are consumed by refiners, livestock feeders, meat packers and biodiesel producers throughout Minnesota. In addition, Al-Corn ships its products to markets throughout the United States and around the world.

“While some may say we are a ‘first-generation’ ethanol plant, the reality is we are in the forefront of the ethanol industry due to our relentless focus on continuous improvement” said Al-Corn CEO Randall Doyal. “Al-Corn continues to utilize innovative technologies and creativity in order to reduce energy consumption and production costs while at the same time increasing efficiencies and reducing emissions.”

The Al-Corn plant has reduced water consumption to less than 2.2 gallons of water per gallon of ethanol and was the first plant to achieve “zero liquid discharge”. Energy conservation efforts have reduced the plant’s energy use by more than 38% compared to the original plant design.

The many benefits created by Al-Corn continue to benefit our local communities. Al-Corn has raised the local price of corn for every farmer in the area, which has helped support land values and rents in the region. Since its founding, Al-Corn has become a significant economic driver, having paid over $1 billion in corn for processing. The earnings to its owners, the direct and indirect jobs that have been created and the property and other taxes paid tell the true impact of this local success story and how Al-Corn continues to create benefits far beyond the wildest dreams of its original founders. For additional information regarding Al-Corn Clean Fuel, please visit www.al-corn.com