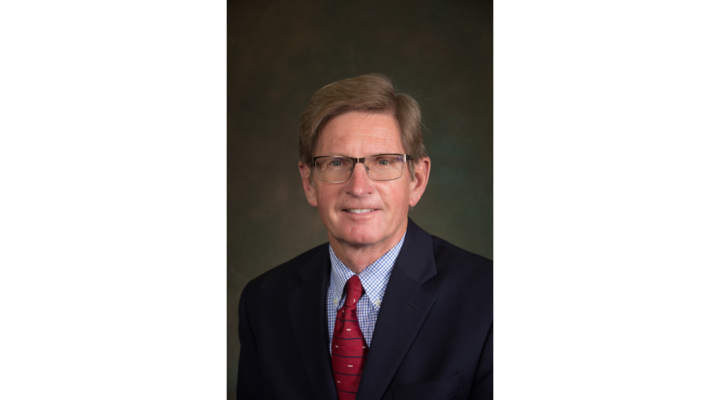 With Jeff Hyde, Ph.D., to begin work as the agency’s new director Sept. 1, both Rosson and Whitson agree the agency is in a prime position transitioning into new leadership.

When Rosson and Whitson were approached a year ago about interim leadership positions, both said they had a “service first” mindset.

“I felt this was something so important; it was something I couldn’t refuse,” Rosson said. “The agency was going into a new legislative session, which was at a critical time. I felt I really needed to help lead the agency and carry on some of the exemplary work done by our specialists, agents and partners statewide.”

Whitson said his first taste of the service role AgriLife Extension employees exhibit was during his first job in Gonzales as a farm management specialist.

“I was hired by Fred Walker, who at the time was program leader for agriculture and natural resources. I then realized what a commitment Extension had in making people’s lives better,” Whitson said.

“We have service in the agency name for a reason,” Rosson said. “The heart of this operation is to make people’s lives better and working as a team. This is a very good team. We didn’t approach this as an interim deal, and none of us would have been happy if we took that approach. We pushed hard to make things happen and have a good session.”

“We had agents spend their Christmas holiday time in California helping them fight wildfires,” he said. “That’s part of our culture. We had no problems getting volunteers and never had any problems filling gaps. There was always a transition team ready to go in and relieve their colleagues.”

Along the way, Whitson said there was also close planning and relationship building with all agricultural commodity groups.

“We couldn’t do it without everybody involved from all of the commodity groups represented throughout Texas,” Whitson said. “They play such a tremendous role, and AgriLife Extension views these partnerships as critical to the success of farmers and ranchers statewide. Our approach during this interim time was to leave nothing undone and not leave things sitting on the shelf.”

“They have been absolutely tremendous,” Rosson said. “They are the heart of this operation, and we have nothing but gratitude for each individual who helps Texans better their lives.”